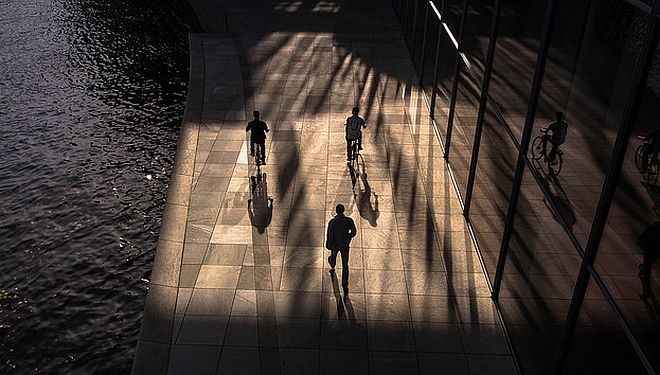 SallyPainter view more articles
Facebook 0 Twitter 0 Pinterest 0 Google 0 LinkedIn 0
A lingering rumor from the 1970s that there was a government secret official U.S. UFO investigative group has never gone away (1). Many people think this program is still operating in the shadows. Many contemporary UFO researchers point to the research of French-American computer scientist Dr Jacque Vallée to affirm that such a program existed.

Who Is Jacques Vallée?

Jacques Vallée is known for his outstanding accomplishments, many that relate to his background in astrophysics (Master’s degree) and for being a major player in the UFO research field. He consulted on “the first computerized mapping of Mars for NASA”. He also worked at SRI International developing the Advanced Research Projects Agency Network (ARPANET).

Funded by the Advanced Research Projects Agency (ARPA) of the United States Department of Defense this technology created a pathway and was the “foundation” for the Internet (2).

Jacque Vallée set out to discover if such a group did exist and was ultimately disappointed. That doesn’t mean he didn’t run into various clues that such a group did in truth exist, it simply meant that he was unable to garner any tangible evidence to prove its existence.

There were many people who reported to him about various branches of this secret government investigative group, and they sent him on many wild goose chases. Were these attempts to create intentional misdirection or were they simply signs that it was all just rumor? 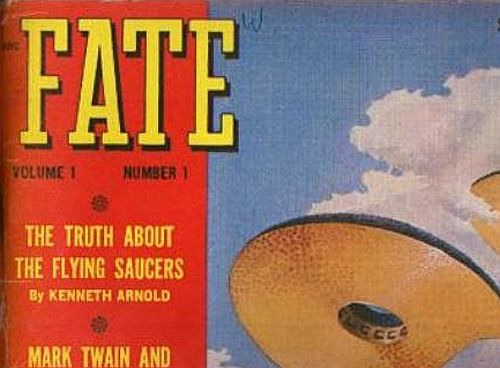 According to a republished FATE magazine article, Vallée first stated in 1965 that UFOs changed his original opinion about UFO activity.

“…an amazingly complex intelligent life beyond the earth can already be discerned.”

In 1978, FATE Magazine writer, Jerome Clark interviewed Vallée and asked him about the “great autumn 1973” wave of UFO sightings and where the country would go moving forward. By 1969, Vallee had revised his point-of-view, downgrading UFOs to just a paranormal event (3).

By 1973, Vallée stated he believed the US government as well as the scientific community would have to pay closer attention to the phenomena. He also believed there would be more “sophisticated investigations of traces left at landing sites…” He further explained that those who were currently entering the field of research were “good physicists and good engineers.”

He pointed out that most people only see two possible explanations. The first is extraterrestrial and the second is to discount it as “all nonsense.”

Between 1970 and 1989, Vallée kept personal journals detailing his research into UFOs and various paranormal phenomena. These were compiled into three volumes and have become a type of UFO researcher’s go-to resource.

Basterfield’s post highlights excerpted quotes from Vallée’s journals in a chronological order to give a snapshot of how Vallée’s opinion shaped and changed over the nearly 20 years of research.

It’s clear that Vallée moved within the circles of those in-the-know who sent him to various supposedly in-charge individuals. Unfortunately, all of those meetings proved dead-ends.

In reading the various excerpts from Vallée’s journals, it’s clear to see how he was a human Ping-Pong ball being bounced between individuals, groups and agencies. One person would give him a juicy tidbit about this secret group and send him to their source or a source that would provide Vallée with more information. When he arrived at the designated meeting with that contact, he was invariably disappointed. At one such meeting with the CIA, he stated that he knew more about what was going on in UFO research than the two people he’d sat down with.