Mark Whittington view more articles
Facebook 0 Twitter 0 Pinterest 0 Google 0 LinkedIn 0
Recently a person who calls herself “Concerned Earthling” wrote a fan letter (1) to Jacques Vallee (2), a noted computer scientist, venture capitalist, and UFO investigator to express appreciation for his past UFO research. Vallee wrote back(3), reassuring the fan that he was not planning to ever separate himself from UFO studies, but plans to continue delving into the phenomenon.

Vallee would be a fascinating character even if it were not for his interest in UFOs. He was involved in the Arpanet, the predecessor of today’s Internet. He was an astronomer while living in France in the early 1960s and wrote a science fiction novel “Le Sub-Espace” (Subspace.) He later became a venture capitalist specializing in a number of high-tech business ventures.


The Legacy of Jacques Vallee

But Vallee is most famous for his interest in UFOs, which started in the mid-1960s when he moved to the United States. He was mentored by J. Allen Hynek (4), an astronomer who started as a UFO skeptic and who eventually admitted to the possibility of alien visitations. Vallee served as the model of Lacombe, the character played by Francois Truffaut in the Steven Spielberg movie “Close Encounters of the Third Kind.”

Vallee’s journey with regard to UFOs took a different path than that of Hynek. He started with the belief that UFOs are alien spacecraft, but then began to develop other theories to explain the phenomenon. He described his new ideas in a recent interview on “Coast to Coast.” (5)

As a computer scientist, Vallee started to notice common patterns in not only UFOs but also religious visitations, sightings of cryptids, and psychic phenomenon going back throughout history. He believes that every one of these events, once one accounts for events caused by natural phenomenon, is the result of a nonhuman consciousness, likely from another dimension, attempting to manipulate the consciousness of human beings to effect social change.

The theory suggests that disparate events such as the visitation of the Virgin Mary at Fatima, any given religious revelation perceived by such people as different as Mohammed and Joseph Smith, and any unexplained UFO sighting are part of a campaign to influence humanity. 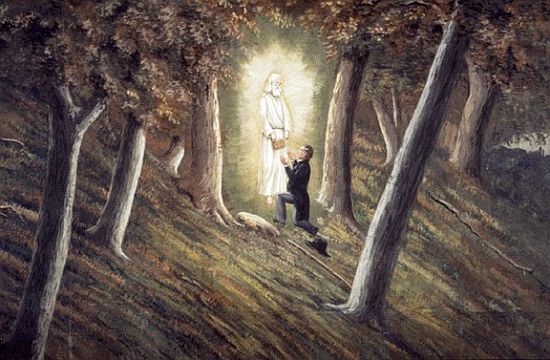 The purpose of this campaign, using deception and changing according to the culture of the time, is unknown. Vallee, by the way, does not believe in a government conspiracy to conceal the truth about UFOs (6). That, in his view, is part of the deception. He related his theory in his classic book, “Passport to Magonia.”

To buttress his alternate theory, Vallee has proposed five arguments against the idea of UFOs as extraterrestrial in origin. (7)

1. Unexplained close encounters are far more numerous than required for any physical survey of the earth;
2. The humanoid body structure of the alleged “aliens” is not likely to have originated on another planet and is not biologically adapted to space travel;
3. The reported behavior in thousands of abduction reports contradicts the hypothesis of genetic or scientific experimentation on humans by an advanced race;
4. The extension of the phenomenon throughout recorded human history demonstrates that UFOs are not a contemporary phenomenon; and
5. The apparent ability of UFOs to manipulate space and time suggests radically different and richer alternatives.

Not Popular With Everyone

Vallee has many fans in the UFO community. We asked “Concerned Earthling” more about her motivation behind contacting Vallee, and she pointed us to her explanation on Reddit where she said:

“He’s one of the pioneers from the golden years in this field, and his research helped lay many bricks. I wanted to express my appreciation of his hard work, which is something that I only wish I could have done for other golden researchers who have unfortunately passed, like Josef Hynek. I would really have liked to write to Hynek.”

Vallee’s theories have, on the other hand, angered some on both sides of the UFO debate, skeptics and believers alike. Valle has often expressed frustration with the religious nature of some of the arguments for which he has been called a “heretic among heretics.” 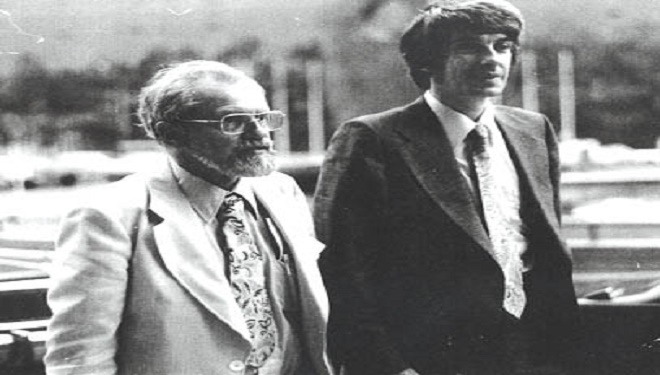 He has not withdrawn entirely from UFO studies, however. He has recently published a new book, “Wonders in the Sky,” (8) which chronicles aerial phenomenon, which could be interpreted as UFOs, dating back to antiquity. He notes that pre-20th century phenomena predate heavier-than-air aircraft, Area 51, and (for the most part) speculation about extraterrestrial life.

In effect, Vallee has developed a kind of unified field theory that explains a whole host of unexplained phenomenon. Agree with him or not, his ideas are original and compelling.