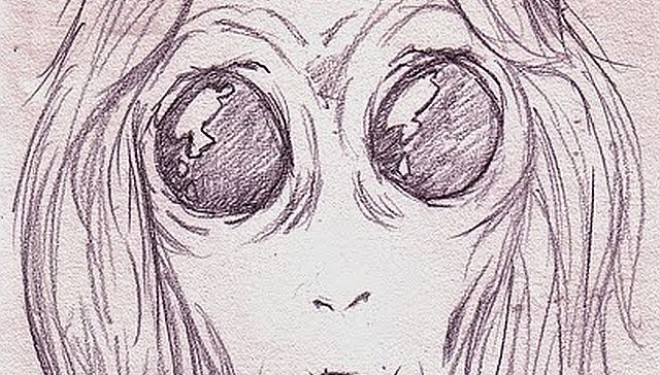 Mark Whittington view more articles
Facebook 0 Twitter 0 Pinterest 0 Google 0 LinkedIn 0
According to a site called UFO Evidence (1), one of the most curious stories of alien contact with humans is reported to have occurred in a schoolyard in the town of Ruwa, a town 22 kilometers southeast of Harare, the capital of the African country of Zimbabwe, on September 16, 1994.

The event took place when the teachers and staff were away at a conference and the children, 62 in all, ages 5 to 12, were playing unsupervised except for one of their mothers, who was running a snack or “tuck” shop. The Ariel School incident (2) took place, it is alleged, after a number of UFO sightings in the skies over Zimbabwe for the previous two days.

“The children said that they had first seen three objects in the sky. These objects would disappear and then reappear in a different location. The objects moved closer and closer to the ground and finally landed in a brushy area adjacent to the schoolyard. This area had not been fully cleared yet and was off-limits to the students. The object landed, or hovered just above the ground, in an area about 100 meters from the students.”

“The children said that a small man, about one meter in height, appeared on top of the object. The little man, who was described as having a scrawny neck, long black hair, and huge eyes, walked a short way across the ground toward the students. When he noticed the children, he vanished and then reappeared at the back of the object. The object then took off and vanished.

“The smaller children were very frightened and cried for help. They believed that the little man was a demon who would eat them. African children have heard legends of tokoloshis, demons who eat children. The children ran to the tuck shop operator, but she did not want to leave the shop unattended and so did not go.”

The incident garnered international attention at the time. A video posted on the Ariel Phenomenon website (3) contains testimonies from some of the children, both African and kids of European settlers from the time Zimbabwe was called Rhodesia, both done shortly after the incident and many years later. Their description of the craft was of a disk and a “little man” resembling the stereotypical “grays,” with the exception of the black hair. The majority of the sighting was consistent with the accounts of many people who claim to have encountered aliens. 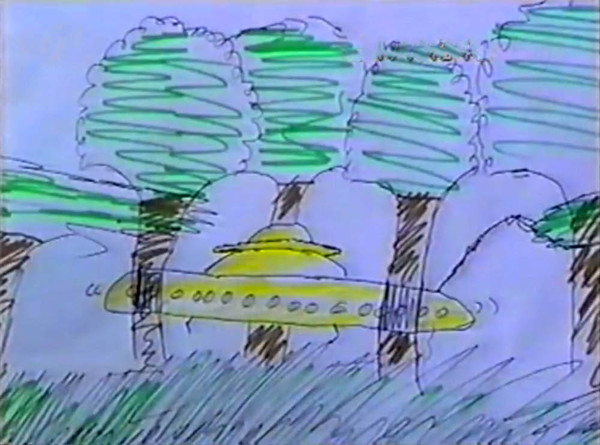 The children were asked to draw pictures, which turned out to be similar to one another. Some of the children claim to have been communicated with telepathically and were given a warning about pollution harming the Earth’s environment.

Tim Leach, a former BBC bureau chief for Southern Africa and a veteran of some of the worst conflicts in the region, had pronounced himself skeptical at first. Now he is not so sure. The headmaster of the Ariel School, Colin Mackie, was interviewed by John Mack, a professor of psychiatry at Harvard and a Pulitzer Prize-winning author.

Professor Mack put the question to Mackie — Could the children be telling a fantasy? Mackie doesn’t think so. He thinks the children saw something. What it was he would not venture to guess. Mack went on to interview the children, who expressed their fright at the encounter. Both Leach, a hard-bitten reporter, and Mack, a mental health expert, found the children credible and think something real happened that September day over 20 years ago. The children, now adults, all seem to be sticking to their story.

Naturally, the science-oriented skeptic has to think that it is very convenient that the aliens presented themselves to a group of school children in an out of the way African country without any adults being present. The Skeptics Society Forum (4) has a debate over whether young children can be credible and whether or not the story grew in the telling. Children are prone to fantasize and can concoct stories that seem real to them even though they never took place, at least in the way they tell it. But the fact that 62 children tell the same story gives one pause.

While no proof exists that the alien encounter ever took place aside from the testimony of the children, the story has not been debunked, either, so far as can be determined. Thus it remains an indelible mystery in UFO lore.