Brain Implants Control Rats and May One Day Treat Humans 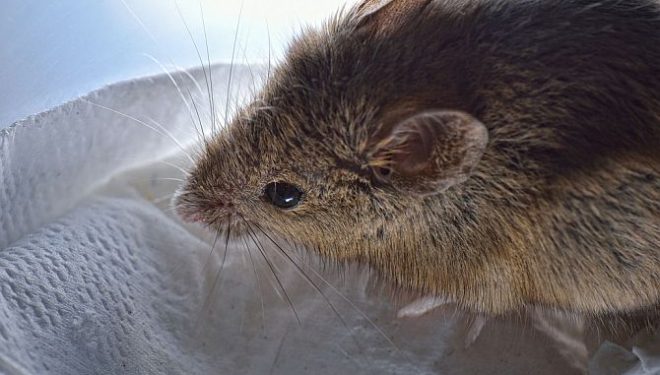 GabriellePickard view more articles
Facebook 0 Twitter 0 Pinterest 0 Google 0 LinkedIn 0
The next time you see a pesky rat sniffing through a rubbish bin or scurrying down a drainpipe, it might not be the inane creature you thought it to be. Not if DARPA scientists have their way.

The latest fantastical living robot development are “robo rats”, once ordinary rats which have had electrodes implanted into their brain by scientists.

With sensors rooted in the rats’ brains, scientists are able to manipulate the behavior of these “half rat half robots” via remote control. They are able to control the movement of the rats, including climbing ladders and jumping from substantial heights.

So why would we want to control the movement and behavior of these pesky rodents?

Researchers from DARPA, the Defense Advanced Research Projects Agency, which is responsible for developing emerging technologies for military use for the US Department of Defense, are experimenting with the robo-rats with an aim they would be used to detect humans buried under debris in the wake of an earthquake or minefield.

A report in the (1) New Scientist explains how these radio-controlled automated rats have three electrodes carefully placed in their brain. The animal can then be controlled by a computer 500 meters away, forced to make its way over an obstacle course, jumping, turning and twisting on demand.

The researchers claim the “robo rat” will assist neuroscientists in understanding the navigation habits of mammals and help to pinpoint biochemical alterations in the brain. The creatures were trained to learn that when they moved forward or turned due to a stimulation prompts to the right or left whisker, they would be rewarded with constant zaps to the medial forebrain bundle (MFB), which is the area of the brain responsible for sensing reward.

The study’s lead scientist, Sanjiv Talwar of the State University of New York, likened the experiment to how a donkey can be deliberately steered by a dangling a carrot on a stick in front of it.

Though Talwar admits the benefits of the experiments are unclear.

“It’s difficult to predict what other studies this could be useful for right now. There’s going to have to be a wide debate to see whether this is acceptable or not,” Talwar told the New Scientist.

Though naturally, implanting electrodes into the brains of living creatures to be at the command of humans, has not been met with welcome from animal rights campaigners. 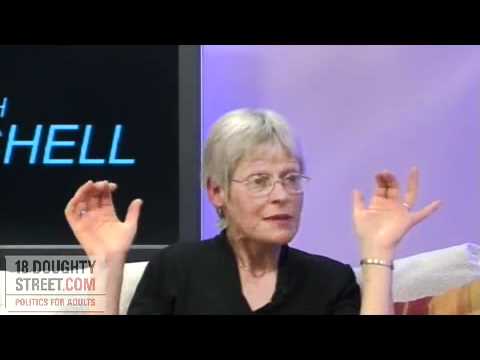 Gill Langley, of the Dr Hadwen Trust in Hertfordshire, which promotes using alternatives for research other than animals, spoke of her unethical nature of such experiments, telling the New Scientist:

“It’s appalling, and yet another example of how the human species instrumentalizes other species.”

Though Talwar defends the “robo rat” experiments, claiming the project adheres to guidelines mapped out by the US National Institutes of Health and that because the electrodes only stimulate the reward center of the rat’s brain, it does not technically force the animal to do anything.

This is not the first time brain-machine interfaces have been used on animals for research purposes. (2)

Nature Biotechnology notes how researchers from the University of Melbourne adapted DARPA’s Reliable Neural-Interface Technology (RE-NET) program, which involved a study of sheep that had a “stendrode” device implanted into the brain via the blood vessels, without having to open up the skull. The device recorded the signals from the motor cortex of the brain, the part of the brain which controls movement.

As Fusion highlights (3), researchers are planning on using such devices as a trial on humans. If successful, the stendrodes could prove invaluable as they would eliminate the need for open brain surgery when implanting brain-machine interfaces.

As Top Secret Writers reported (4) earlier this year in an article about DARPA’s innovative cardboard drones for military and other purposes, DARPA is certainly no stranger at experimenting with astonishing and eye-opening projects aimed at advancing military and crucial operations.

Though the ethics of adapting living mammals’ brains so they can be manipulated by humans is open to debate.