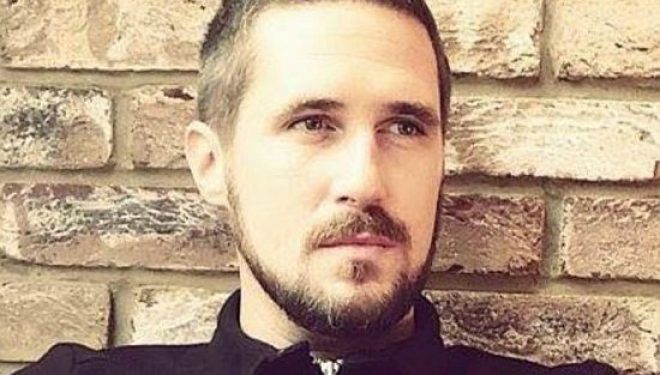 SallyPainter view more articles
Facebook 0 Twitter 0 Pinterest 0 Google 0 LinkedIn 0
In July 2016, dubbed a British conspiracy theorist Max Spiers, 39 was found dead in a friend’s home in Poland. His body was discovered on the sofa by the homeowner Monika Duval, described as his business partner, although some believe she was his secret lover. Duval is also described as a science fiction writer.

In a BBC documentary interview, Spiers mother, Vanessa Bates, was asked if her son’s relationship with Duval was more than a business partner. She responded that Max was under pressure for it to be more. She was further asked about the mysterious text messages she received from her son prior to his death. She stated that Max has texted her, “Your boy is in trouble.”

This was followed by a second text that should he be found dead, she should launch an investigation (1).

Bates also revealed that when Duval sent Spiers’ phone and laptop home to her that the SIM card had been removed and most the data on the laptop had been “wiped”. It’s unclear if Max or someone else was responsible for this.

The Daily Mail reported that the father of two was known for his interest in UFOs and the alleged US Army pedophilia ring at the Army-run San Francisco facility in the 1980s. Spiers had been investigating these allegations surrounding the 1987 demolition of the Northern California Presidio base child care center (2).

According to a November 16, 1987 NY Times article, the child-care center on the base was closed and demolished “after allegations that as many as 60 youngsters were sexually abused there.”

However, the NY Times reported that Bob Mahoney (Presidio spokesman) stated the reason for closing the child-care center was for, “health, safety and sanitation reasons, and not as a result of allegations of child abuse.” (3)

Seeming to contradict this statement was the one made by then Representative Barbara Boxer, D-California who was reported saying that Army officials told her “some children were afraid to return to the center.” In fact, the center’s attendance during that time frame had supposedly declined very recently from 250 children to 180.

One of the center’s civilian employees, a former Southern Baptist minister, Gary Willard Hambright, 34, was “charged with abusing 10 boys and girls there”.

The story behind Max Spires and his death varies according to who is telling it. There is a wide range of various conspiracies surrounding the circumstances of his death. Some believe he knew too much about UFOs, an international pedophile ring and was the victim of a satanic ritual while others fear he suffered a drug abuse relapse.

The Sun, like other publications, stated that according to supposed eyewitness reports, Spiers vomited and spewed a black liquid and then died. According to the BBC documentary, he was in Poland for three months and gave a presentation at the Project Earth Conference (Warsaw) held in April 2016.

Several sources state he died days before he could speak at a July conference in Poland. The Sun reported, “…it is believed he was going to expose black magic and conspiracies related to celebrities and politicians.” (4)

Spiers mother told The Sun that she believed her son’s delving into some very dark areas resulted in someone wanting him dead. This belief is shared by Spiers ex-girlfriend, Sarah Adams. 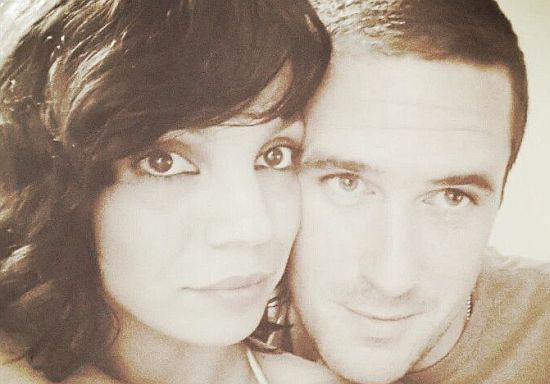 The Sun quoted Adams saying she believes Spiers was the victim of a satanic sacrificial ritual. She claimed he was terrified and trying to return to England. She said they had plans to marry and start a family. She told reporters, “He was the love of my life.”

She was further quoted that Spiers called her secretly because the people he was with didn’t want him communicating with her.

“…he said he was trying to get away from them.”

Adams claims Spiers told her that they [the people holding him] were conducting “very dark black magic” that included satanic rituals. He said they were attempting to deprogram him and cast out demons. She also claimed that they had drugged Spiers, putting him in a coma for two days (5).

Getting away from his captors wasn’t simple. She explained that the house where he was staying was remote and located in a forest. She also stated that the house was surrounded by an electric fence. Scared, Spiers told her that what was going on was demonic. He wanted to leave and find a church or a “holy place.”

Spiers and the Truth

What happened to Max Spiers? Was he sacrificed in a satanic ritual or did he really die of natural causes? Why didn’t the autopsy reveal the cause of death?

In February 2017, the Daily Mail reported that Duval was Spiers’ secret lover and had been brought in for questioning by the Polish police “on suspicion of involuntary manslaughter”, and that Spiers, “vomited two litres of black fluid.”

The Polish police didn’t explain why they were looking into involuntary manslaughter. They did reveal they didn’t have any plans to question anyone else. Conspiracy theories about how Spiers actually died continue to grow, while many questions remain unanswered (6).