GabriellePickard view more articles
Facebook 0 Twitter 0 Pinterest 0 Google 0 LinkedIn 0
Italian authorities are investigating the alleged rape of a young woman by a ring of ‘black magic practitioners.’ Three men were recently arrested in Turin in connection with the rape allegations.

The victim was allegedly raped as part of a ‘cleansing’ ritual, to rid her body of evil spirits. According to reports, a 17-year-old girl was purportedly told to take on the role of a ‘Vestal virgin’. In Roman religion, Vestal virgins were a group of six women who had been hand-picked to hold (1) “unparalleled positions of status” as leading religious figures in Rome.

The men are believed to have manipulated their victim, using props such as esoteric symbols, tarot cards and strange trinkets and charms, as well as making threats.

A report in the (2) Telegraph notes how the ‘black magic’ group was allegedly led by Paolo Meraglia.

The men are accused of putting on séances, which resulted in the alleged rape of the teenager in two different apartments in the city of Turin. It is believed the group told the woman she was possessed by the devil and esoteric rituals involving group sex and drugs could ‘purify’ her of the demonic forces.

It is also believed that the victim, or victims, of the crime were referred to as the ‘Vestal Virgins’, while Meraglia was the ‘Master’ and the other men the ‘Apostles’. The rituals cited during the alleged abused were spoken in Latin and Hebrew.

A note found in the apartment for Meraglia read:

“Amor, amator, amides, ideodaniach amor, plaior, amitor! For the power of these holy angels I carry out this powerful mission.”

In September 2016, the young woman finally went to the police, exposing the men and their mysterious rituals, which had allegedly been taking place since September 2015. A police statement said Meraglia had convinced the young girl to “submit to purification rites”, which involved sexual intercourse when the victim was “semi-sedated”, under the influence of substances. 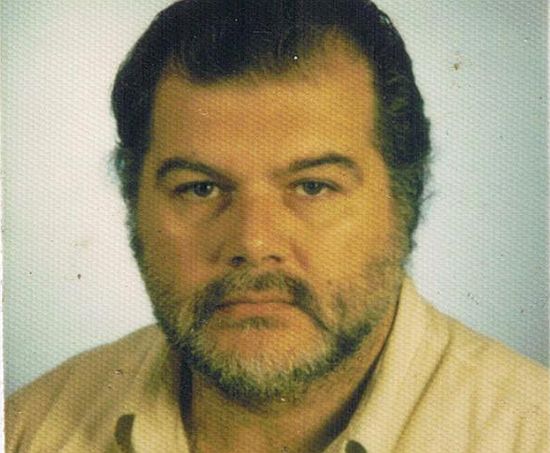 The police announced that both Meraglia and Viotti have been charged with the “group rape of a minor, aggravated by the use of narcotic substances.”

The Dangers of Cults

As (3) Top Secret Writers wrote in 2015, black magic is considered malicious, and has, historically, been associated with ceremonies and rituals.

There are numerous stories of black magic taking place around the world. Most incidents, like the alleged group rape of this young girl in Turin in order to ‘cure’ her of the demonic spirit, instill great fear into the victims.

It isn’t clear just how many other such groups exist throughout the world today. EWTN lists 11 well-known static cults in existence today, but most cults remain underground, secret, and as revealed in this particular case — can be extremely dangerous for innocent young children.