Scientists Think Artificial Intelligence Could Kill Off All Humans 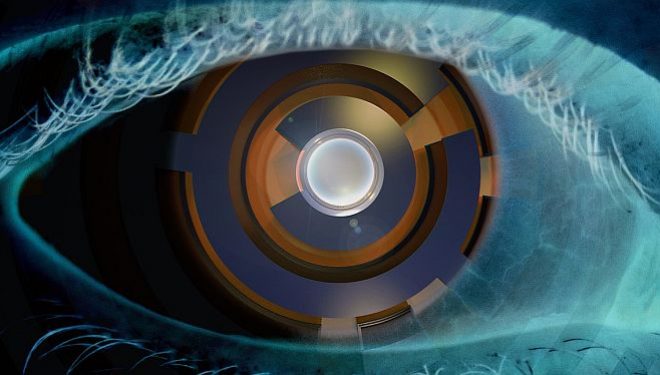 GabriellePickard view more articles
Facebook 0 Twitter 0 Pinterest 0 Google 0 LinkedIn 0
From self-service checkouts in supermarkets with robotic assistants telling us to place items in the bagging area, to automatic messaging when we ring up call centres and fail to get through to a human voice, (1) concerns have long been made that the rise of artificial intelligence will mean humans become redundant from many jobs.

Though fears that artificial intelligence may wipe out many human jobs have been somewhat enfeebled by claims that AI could lead to the entire human race vanishing within our lifetime.

According to (2) Jeff Nesbit, former director of legislative and public affairs at the National Science Foundation, the human race may no longer exist, or may become immortal by 2050.

Nesbit points to a theory known as ‘artificial super-intelligence’ (ASI), which speculates AI will evolve into a supercomputer, which, being able to learn at incredible quick speeds, will be able to solve all problems and surpass human intelligence.

Writing for (3) US News, Jeff Nesbit put forward the alarming hypothesis that:

“The human race could vanish in the blink of an eye within our lifetimes. Or we could just as plausibly see our species become immortal by the middle of the 21st century. That’s the promise, and the threat, posed by the accelerating pace of research around artificial intelligence. It may be an either/or proposition.”

Nesbit describes some of the early benefits of AI, using Google Maps as an example. The author says the next stage of AI will be the development of a supercomputer which is capable of recreating human intelligence. The final evolution of AI is, according to Nesbit, is that ASI learns so quickly, it ‘soars’ past the intelligence abilities of ordinary humans and is able to solve every problem which mankind is faced with.

So, what’s wrong with super intelligent computers being able to solve the world’s problems we might ask? Well according to Nesbit there is a “dark” and “threatening” side to the AI story, which is only beginning to be publicly discussed.

Nesbit cites the views of physicist Stephen Hawking, who claims the evolution of AI could bring an end to mankind.

In an (4) interview with the BBC, the renowned British theoretical physicist warned that developing AI further could prove a pivotal mistake. Hawking cautions that when humans develop AI it will take off independently and “redesign itself at an ever-increasing rate.” 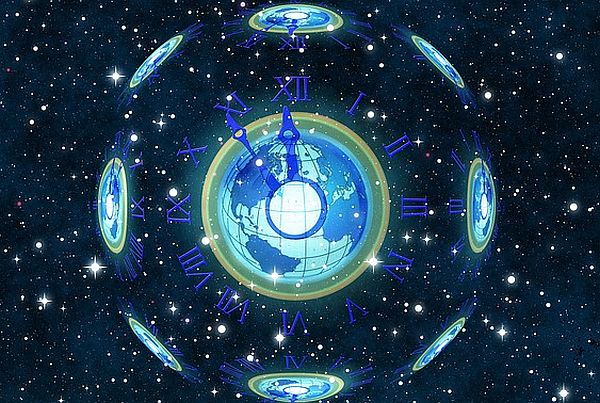 “Humans, who are limited by slow biological evolution, couldn’t compete and would be superseded,” said Hawking.
Nesbit also cites warnings made by (5) Microsoft co-founder Bill gates. Gates reiterates Hawking’s concerns that by the mid-century, ASI may be so advanced it will either save or destroy human civilisation.

“I don’t understand why some people are not concerned”, says Bill Gates.

During an ‘Ask Me Anything’ session on Reddit, the billionaire philanthropist was asked what he thought computing would look like in 2045. Gates said the next 30 years will be a time of “rapid progress” for computing. Gates spoke about mechanical robots being able to solve problems and carry out tasks, such as moving patients in hospitals and picking fruit from fields.

“Once computers/robots get to a level of capability where seeing and moving is easy for them then they will be used very extensively,” said Gates.

Tesla boss Elon Musk also expressed concerns about the evolution of AI. At the MIT Aeronautics and Astronautics Department’s Centennial Symposium in 2014, Musk referred to AI as “summoning the demon.” 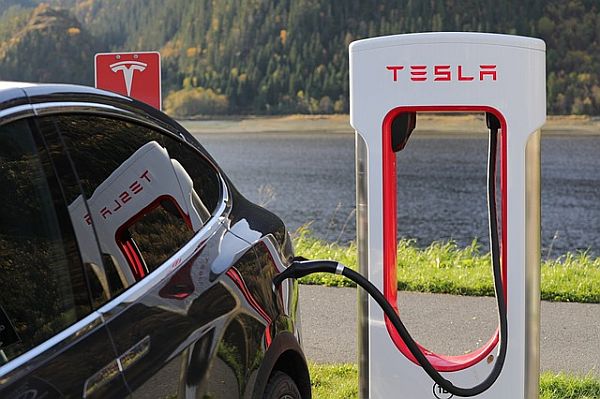 According to Musk, artificial intelligence is our biggest existential threat and we need to be very careful of AI. Musk spoke of how scientists are increasingly believing there should be some kind of regulatory insight at a national or even international level to make sure “we don’t do something very foolish.”

“Once you start to make machines that are rivalling and surpassing humans with intelligence, it’s going to be very difficult for us to survive. It’s just an inevitability,” said Sinclair.
Top Secret Writers (7) posed the question in a recent report – Is AI really too dangerous or can we control it?”

It is alarming that many of the biggest thinkers and leaders in science and computing are mutually warning that artificial intelligence’s rapid evolution will come at the peril of mankind.