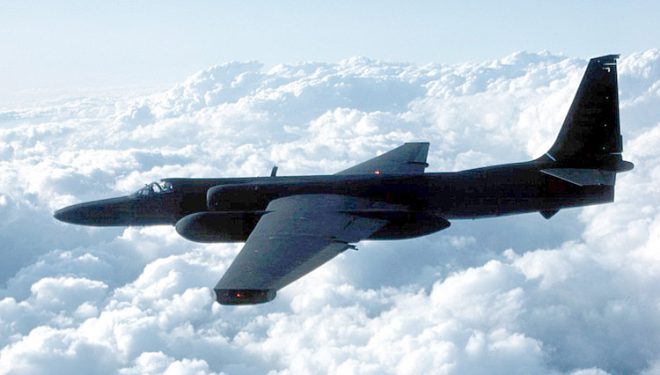 GabriellePickard view more articles
Facebook 0 Twitter 0 Pinterest 0 Google 0 LinkedIn 0
Operation Blue Book refers to the study of UFOs carried out by the US Air Force. The research began in 1952 and continued until 1970. The project had two aims, to determine whether unidentified flying objects were a threat to US national security and to analyse data related to UFOs scientifically.

However, (1) a document published on the CIA website that was approved for release in June 2013, suggests that Operation Blue Book may have involved a secret aircraft coverup.

The document is titled ‘The Central Intelligence Agency and Overhead Reconnaissance: The U-2 and Oxcart Programs, 1954 – 1974’. It was written in 1992 by Gregory Pedlow and Donald Welzenbach, history staff at the CIA. At the time it was written, the document was referred to as secret and wasn’t approved for publishing until 2013.

According to Pedlow and Welzenbach’s report, the high altitude testing of the U-2 quickly led to an unexpected side effect – a significant rise in the number of UFO sighting reports. The report talks about how in the 1950s, the majority of commercial aeroplanes flew at altitudes between 10,000 and 20,000 feet. By contrast, military aircraft such as B-47s, flew at altitudes less than 40,000 feet. When U-2s began flying above 60,000 feet, the number of UFO reports air traffic controllers received started to increase.

U-2 planes were flown by the US military and other countries for more than 60 years. They were used as spy aircraft, as well as instruments of science. The longevity of the U-2 planes have been (2) pinned on the robustness and efficiency of the aircraft’s design.

“Its silver wings would catch and reflect the rays of the sun and appear to the airliner pilot, 40,000 feet below, to be fiery objects,” says the report. 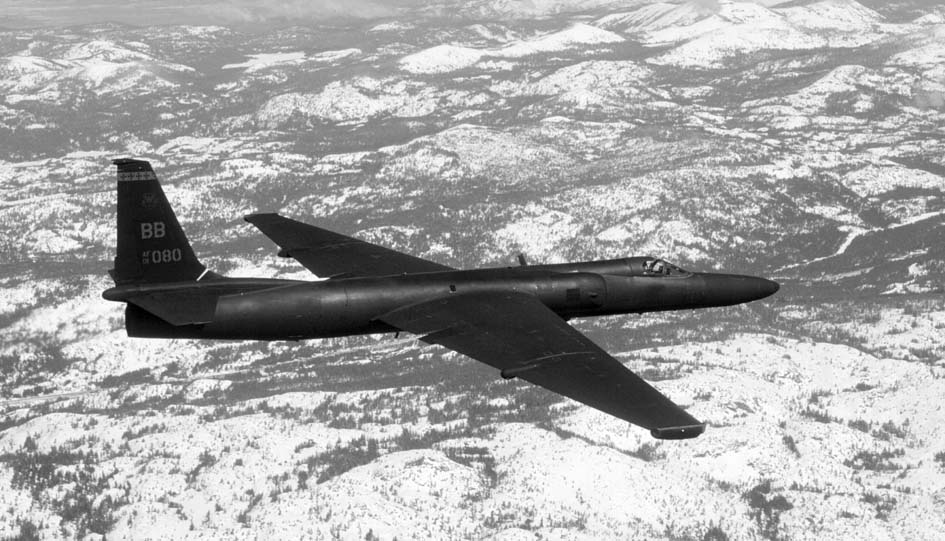 The authors go on to explain that even during daylight hours, because U-2s would be flying so high, their silver bodies would often catch the sun and create glints and reflections.

“At this time, no one believed manned flight was possible above 60,000 feet, so no one expected to see an object so high in the sky,” notes the paper.

According to ‘The Central Intelligence Agency and Overhead Reconnaissance: The U-2 and Oxcart Programs, 1954 – 1974’, the letters written by observers on the ground about UFO sightings and sent to the Air Force unit and the reports made by pilots about their own sightings of UFOs to air-traffic controllers, led to the Air Force’s Operation Blue Book.

Operation Blue Book collected all the UFO sighting reports and regularly called upon the CIA to check the UFO sightings against U-2 flight logs. The report states that:
“U-2 and later Oxcart flights accounted for more than one-half of all UFO reports during the late 1950s and most of the 1960s.”

Project Blue Book was headquartered at Wright-Patterson Air Force base in Ohio. During its two decades in operation, the project was involved in the investigation of more than 12,618 UFO sightings.

Amateur historian, John Greenewald spent nearly two decades requesting information about UFOs from the US government. In 2015, Greenewald posted over 100,000 pages of documents related to the US Air Force’s internal UFO investigations. (3)

Greenewald describes the unease felt towards the increasing UFO sightings during the 1950s in the US.

“There was a lot of hysteria with the public, and that to the military and government at the time was a big threat in itself,” Greenewald told the BBC, adding:

“It didn’t matter if UFOs were alien or not, they were causing a panic, so [the government] had to settle everybody’s nerves.” (4)

Canada had its own version of Project Blue Book – Project Magnet, in which Transport Canada carried out studies on UFOs in the first half of the 1950s.

Due to the publication of the formerly secret ‘The Central Intelligence Agency and Overhead Reconnaissance: The U-2 and Oxcart Programs, 1954 – 1974’ paper, we now know that Operation Blue Book may have been primarily focused on a secret coverup involving the sightings of the high-flying U-2 military aircraft.