Did a Mermaid-Creature Kill Two Kids in Zimbabwe? 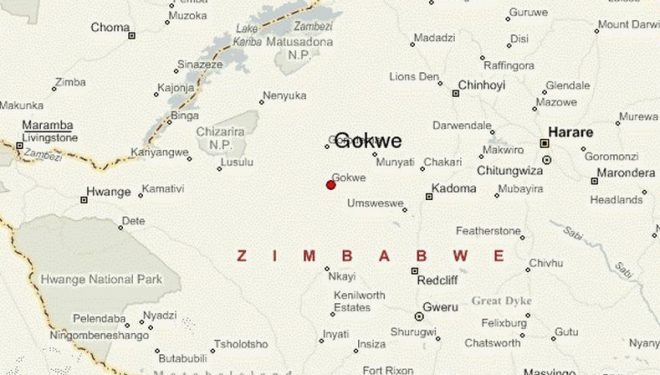 SallyPainter view more articles
Facebook 0 Twitter 0 Pinterest 0 Google 0 LinkedIn 0
It sounds like a hoax or a story of misidentification, but witnesses claim two boys from Zimbabwe’s Village Seven were drowned by a mermaid. They claim it wasn’t an accident but an intentional act.

On February 19, 2017 two young boys watering their cattle at a local dam around 12 noon are believed by villagers to have been drowned by a vengeful mermaid. A friend of the youths told Zimbabwe News that the boys saw what they believed to be a big fish and ran into the water to catch it (1).

However, the friend claimed that the fish turned out to be a mermaid and that she grabbed the boys, dragging them underwater with her. The friend ran to get help. When he returned with several village adults, they found the boys alive. The boys were lying on a rock, but were very much alive.

Chief Nemangwe told the Zimbabwe News that “adult witnesses” reported that the mermaid had returned the boys to the surface and the adults standing on an outcrop of rocks along the Pachemumvuri Dam tried to calmly coax the boys from the rock onto shore.

It was at this point that the boys’ parents arrived understandably hysterical over their children’s plight and believing their children were dead. Witnesses said just as the parents arrived at the dam crying uncontrollably that the mermaid resurfaced and snatched the children underwater once more. It was some time before the minors emerged from the depths only this time, they were dead. Their lifeless bodies were pulled from the water by the villagers.

While the “Acting Midlands Provincial police spokesperson Assistant Inspector Ethel Mukwende said investigations were in progress to ascertain what really transpired,” the locals stand by their story. They believe they saw a real mermaid drag the two boys underwater, twice and that the second time, she intentionally drowned them.

Why did the mermaid spare the youths only to plunge them underwater a second time? According to the local belief, when a mermaid takes a person, those witnessing the event are not allowed to cry. If they do, the mermaid will kill the victim. Another version is that any victim that isn’t mourned will return as a spirit medium. 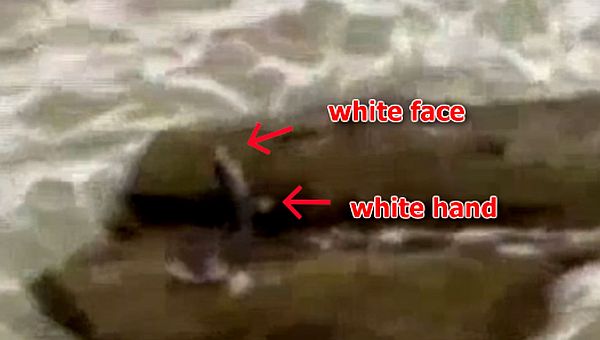 Long before the boys were drowned, several villagers reported seeing a mermaid along the shores of the dam. Chief Nemangwe confirmed that after the drownings the village had performed, “a cleansing ceremony” at the dam. This ceremony is believed to have the power to “calm the water spirits”.

Chief Nemangwe described the scene, “A whirlwind suddenly engulfed the place before the mermaid swiftly appeared from the water and grabbed the boys for the second time but this time their lifeless bodies resurfaced later.”

He went on to recount how two other people in the village had died at the dam under equally “mysterious circumstances”.

He explained that the community had performed several rituals in an effort to appease the water spirits. “During the ceremony we slaughtered a beast and the meat was consumed without salt,” he said.

Other stories about the dam and mermaids surfaced, such as work on pumps at the “Sengwa 2/Gwehava Dam in Gokwe” stopped due to the workers being terrified. Machines were said to break down for no logical reason. The circumstances were considered “mysterious” and rumors spread that mermaids were to blame.

According to the Zimbabwe News, it wasn’t until “traditional healers brewed beer and carried out some rites to appease the water spirits” that the workers returned to their jobs at the dam. 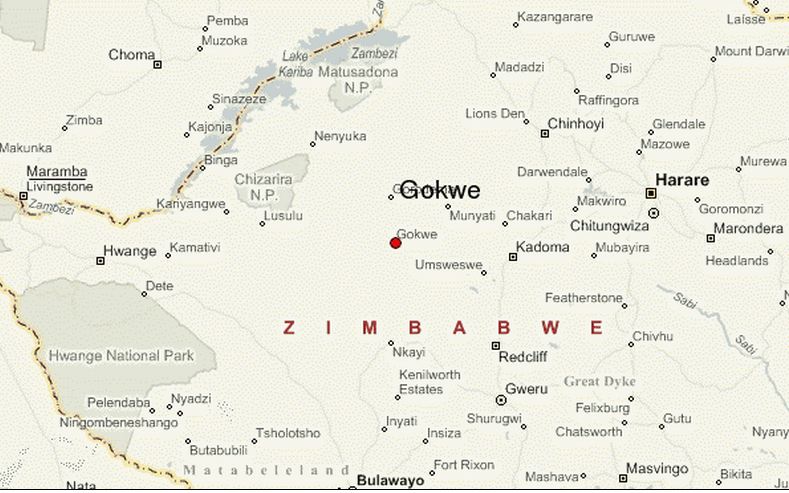 In 2012, the Daily Mail reported that this ceremony was performed to remedy the problems with two reservoirs under construction. Zimbabwe’s Water Resources Minister Samuel Sipepa Nkomo stated that the construction of the reservoirs had been delayed because mermaids had terrorized the workers. He reported to a Zimbabwean parliamentary committee that the workers had fled in terror and the work at the sites in Gokwe and Mutare had come to a grinding halt (2).

Minister Nkomo sent officers to the site, but they, too, returned, refusing to go back to the sites. Nkomo said, “We even hired whites thinking that our boys did not want to work but they also returned saying they would not return to work there again.”

To many of those living near the reservoirs, the story of the mermaid drowning the boys isn’t far-fetched superstition. The belief in mermaids is a long-held belief throughout the country. Officially, the death of the two boys was investigated in an effort to discover exactly what happened, but many locals stand firm in their belief that a mermaid drowned the children.