20 Most Stunning NASA Images of All Time 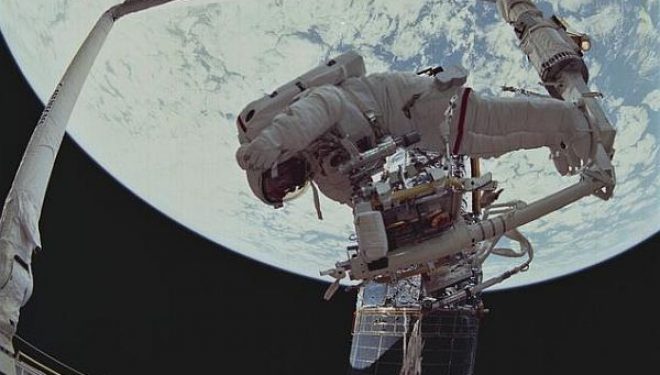 Mark Whittington view more articles
Facebook 0 Twitter 0 Pinterest 0 Google 0 LinkedIn 0
One of the great gifts that NASA has given the world in its decades of exploring the high frontier of space are the images of the universe that it has brought back.

Whether the pictures are of distant galaxies through the Hubble Space Telescope or of men working on the moon, they cannot help but inspire.

The following images were collected from NASA’s website, where you can go to view them yourself. However to save you some time, we’ve collected some of the very best of them. If you’d like the links, just scroll down to the bottom of this article where you’ll find them all.

No list of NASA images is complete without the Apollo missions to the moon. From Apollo 8, “Earthrise” (1) was one of the most iconic of all time, showing our home planet it its entirety.

From the mission of Apollo 17, we have an image of Gene Cernan (2) adjusting the American flag with the Earth in the distance.

The most searing picture from the space shuttle era shows the moment of the death of the Challenger (3), which incinerated in the Florida sky one January morning, taking with her its crew, including the first teacher in space, Christa McAuliffe.

The International Space Station is the largest human-made object ever to be deployed in space. Here is a view(4) of the ISS from the space shuttle Atlantis. 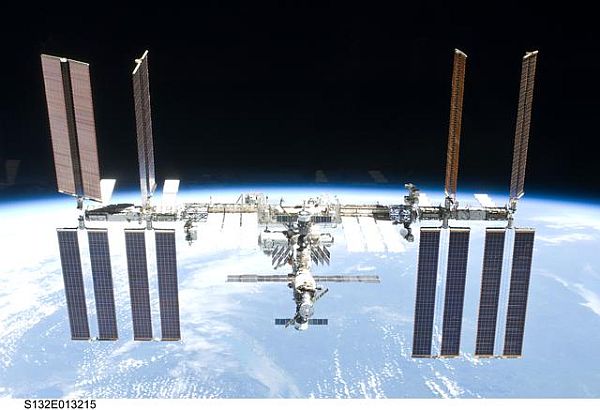 The south pole of the moon(5) is considered the prime site for a future lunar base, thanks to the presence of water ice inside dark craters, and peaks that are bathed in sunlight.

Elsewhere on the moon, crater Tycho’s central peak(6) dominates the nearby landscape.

Going outwards to Mars we see two of that planet’s most impressive features, Olympus Mons(7), a volcanic edifice two and a half times taller than Mount Everest. 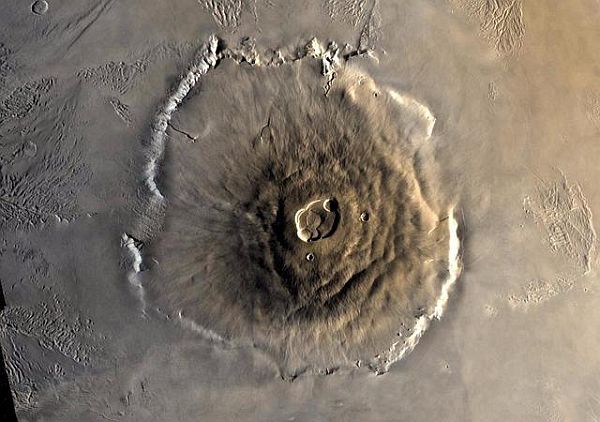 And the central region of Valles Marineris(8), deeper and longer than the Grand Canyon. 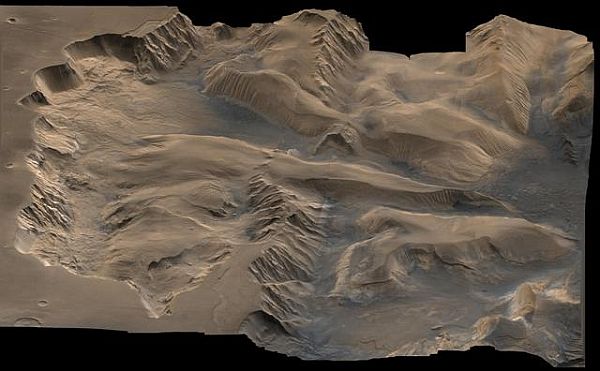 Finally, we have Mars Curiosity in a self-portrait(9) at “Naukluft Plateau” of lower Mount Sharp.

Recently the Dawn space probe orbited the dwarf planet Ceres, residing in the middle of the asteroid belt. Here is a detailed image(10).

When the Galileo probe visited Jupiter it took pictures of its various moons. Here is an image of the ice-shrouded Europa(11), which is thought to have a warm water ocean deep beneath its surface. 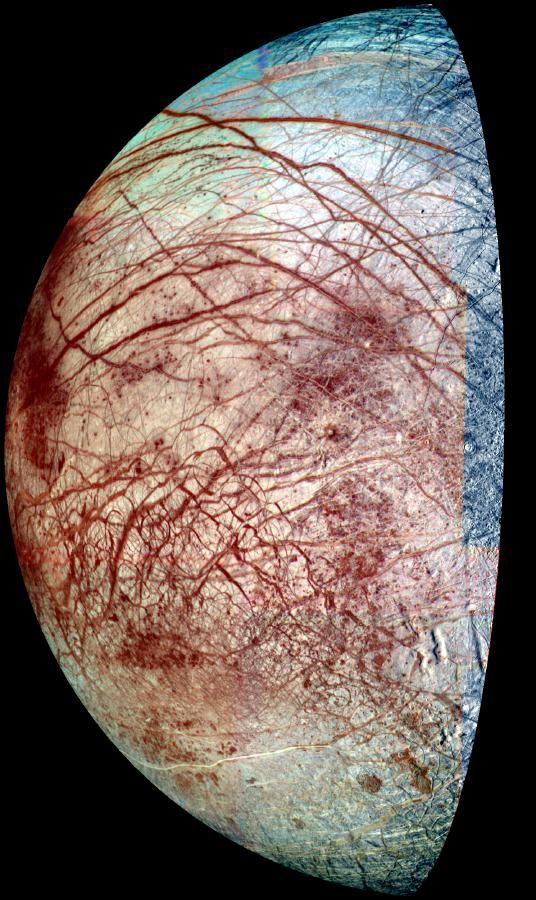 Most people are familiar with how Jupiter looks, with its stripes and red patch. Here is an angle of the biggest planet in the solar system(12) never before seen, thanks to the Juno probe. The south pole of Jupiter shows cyclones 600 miles in diameter. 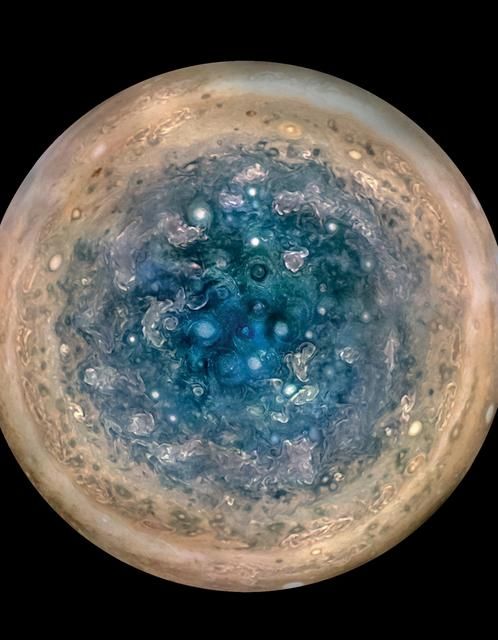 The Huygens probe landed on Saturn’s moon Titan(13), a methane and ethane-shrouded world that has seas and streams of liquid methane. Here is a view of that world’s surface.

Saturn’s moon Enceladus is another ice-shrouded world, like Europa. The subsurface ocean bursts through the crust to create geysers hundreds of miles high(14). 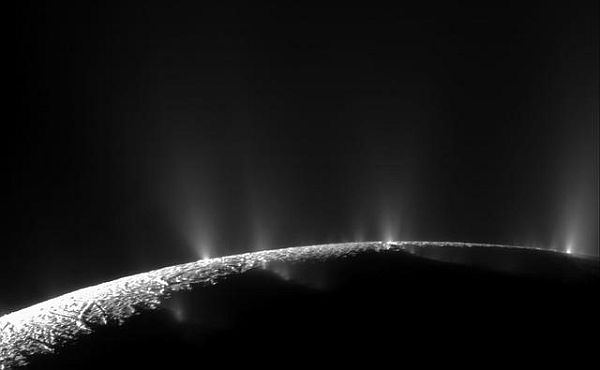 Until recently, Pluto was just a dot in the sky seen only through powerful telescope. The New Horizons space probe changed all of that a couple of years ago when it flew by the former ninth planet of the solar system. Pluto (15) has been revealed as a world of water ice mountains… 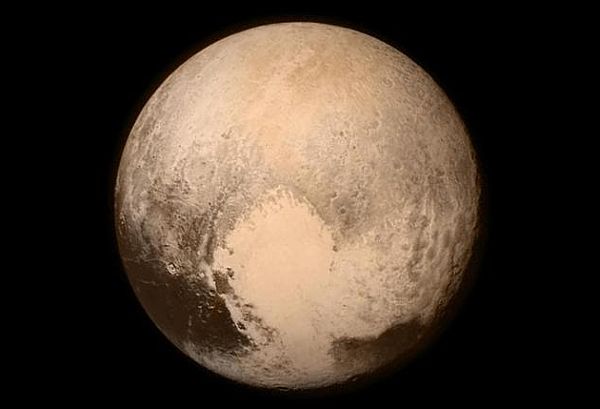 …and frozen nitrogen glaciers(16), as weird and as dynamic as anything ever seen before in the solar system.

The Hubble Space Telescope has returned so many stunning images that it can and has filled volumes. We offer an image of a distant star called N6946-BH1(17) before and then after it became a black hole.

We also include images of the Ghost Head Nebula(18)… 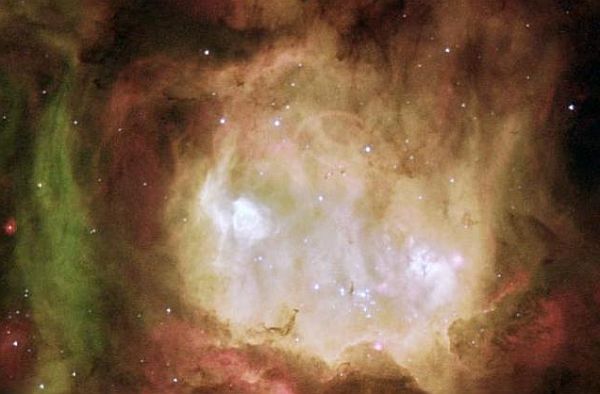 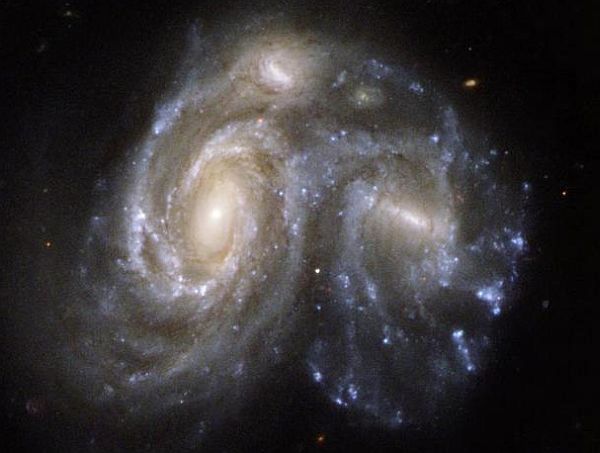 The Hubble was built to be serviced. Here are Story Musgrave and Jeffrey Hoffman working on the space telescope during the STS 61 mission(20). 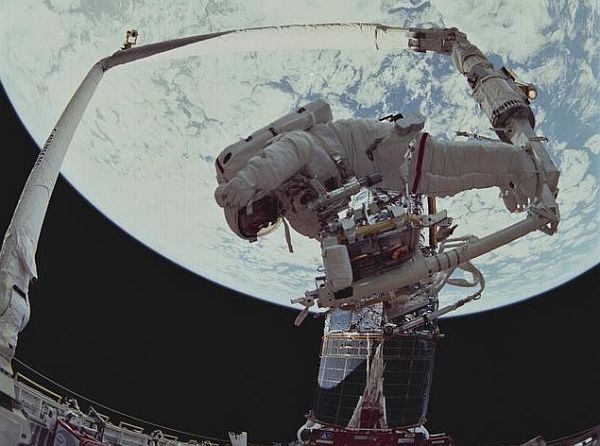 Chris Hadfield, Canada’s most internationally famous former astronaut, has a message for people who are enthusiastic about going to Mars(1). He suggests that not only are we not ready [...]

Will These Robots Be the First Mars Explorers?   0