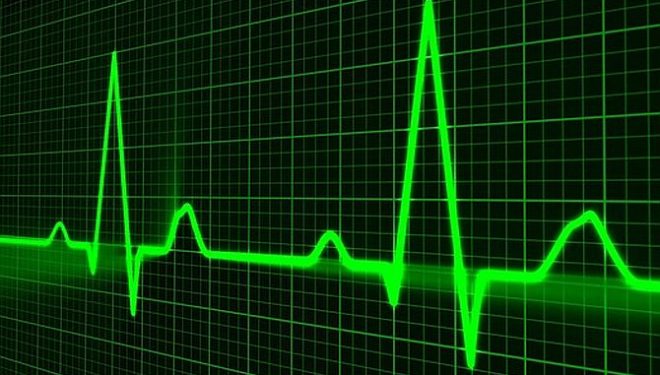 SallyPainter view more articles
Facebook 0 Twitter 0 Pinterest 0 Google 0 LinkedIn 0
How would your life change if you knew when you would die? Would you change your lifestyle? Diet? Go to the gym more often? What benefits would having such information bestow to the average person? One obvious benefit would be preventative medicine. This arm of medicine could take center stage in the treatment of diseases and possibly prolong lifespans with a better quality of life.

These and other questions are in the spotlight thanks to a predictive AI (Artificial Intelligence recently developed and tested according to a study published May 2017 in NatureResearch Journal (1).

The scientists excluded 13 cases from their study who either had an acute disease that showed up on the CT chest scan, metallic artifact in the chest or had been diagnosed with cancer. In other words, anyone that had a terminal or acute disease that could shorten life expectancy was excluded from the study.

The control group of 24 were matched to the 24 in the study by age, gender and imaging source, such as emergency, inpatient or outpatient departments.

By feeding these the data into a computer algorithm with the capacity to learn (AI), the researchers’ results were “…comparable to previous ‘manual’ clinical methods for longevity prediction.”

Until now, reliable information about a patient’s true state of health known as “precision medicine” has been lacking. In their white paper, the scientific team explained that the few non-invasive medical tests currently available for producing precision medicine are “limited by the lack of effective and efficient…” 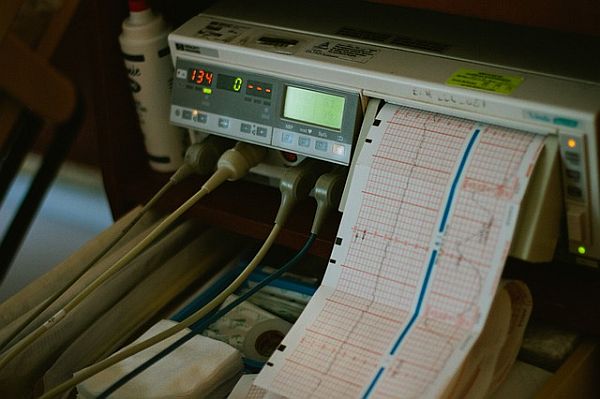 The scientists explained that the tests that do exist can’t provide a full range of physical characteristics of an individual, such as genes and environmental factors. These two factors play a decisive and vital role in a person’s longevity.

According to the scientists, precision medicines have become, “a key focus of modern bioscience and medicine.” The value of precision medicine is being able to analyze large amounts of health information taken from a person through genetics, environment and a series of CT scans to detect any changes in organs and tissues, especially small ones that might typically be overlooked.

This technology provides a map of sorts for an individual’s health. It can assist in recognizing any traits or characteristics that are prone to disease or might weaken under the onslaught of an illness.

With the team’s AI program, the overall health of an individual can be tracked and predicted. The science team wrote, “Such knowledge is critical for improved early intervention, for better treatment decisions, and for ameliorating the steadily worsening epidemic of chronic disease.”

Radiomics utilize medical images, such as CTs and then attempts to extract measurable features from them by using “data-characterization algorithms”. (2)

The hypothesis states that by using these distinctive features of a disease, the data can then be used as a tool for generating a prognosis as well as the best type of therapy suited to treat the disease. While this field of medicine originated in oncology, it can be used in other fields of medicine where the disease can be tomographically (3-D structurally) imaged.

A “useful biomarker” is one that can be measured and evaluated. It can also be used for an “indicator of normal biological processes, pathogenic processes, or pharmacological responses to a therapeutic intervention.”

Researchers used genomics (genome mapping) to produce biomarkers and found them useful in precision medicine applications. The team discovered that patients with chronic or age-related diseases were “non-genetic determinants”. This meant that the genome biomarkers alone weren’t enough to provide the needed data. Physical biomarkers were also needed but these proved difficult to “capture and analyse for precision medicine purposes”.

Still, physical biomarkers, genomes, CAT scans and medical history were used by the team and analyzed by their deep learning AI. This information was then used to predict longevity.

With the small patient sampling used by the researchers, they proved how deep learning AI can be further developed. The technology may one day serve the medical industry in not just predicting lifespans, but also in detecting diseases much earlier and possibly increasing life expectancy. This promising new path of research could potentially revolutionize the medical industry and the quality of human life.