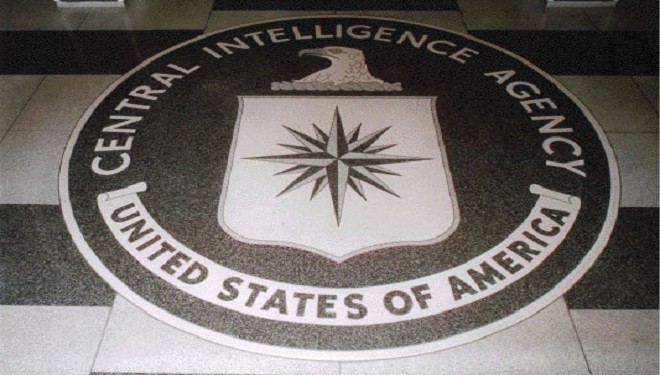 The papers show that through the use of drugs, hypnosis and electric shock, CIA operatives inflicted multiple personality disorder (MPD) on those participating in the experiments.

The CIA’s top-secret programs successfully produced ‘super spies’, known as Manchurian Candidates. These individuals were programmed to conduct terrorist acts, assassinations and sexual favors, without being consciously aware of what they were doing.

Most of the documents date to the 1950s and 60s and were not released to the public for so-called ‘national security’ reasons.

What’s particularly worrying is the fact, as (1) Want To Know points out, the documents on sexual abuse are noticeably absent from the 20,000 pages of declassified CIA mind control documents.

Despite the papers on sexual abuse being markedly hidden from the CIA’s declassified archive, reports have emerged about despicable acts carried out by the CIA.

One particularly disturbing case is highlighted in an (2) article by Jon Rappoport, about the CIA Experiments with Mind Control on Children. 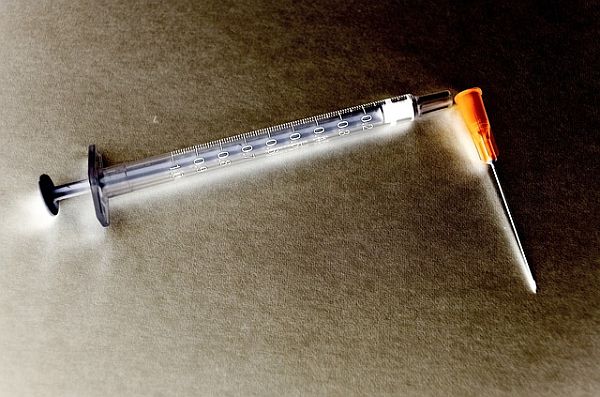 According to Jon Rappoport, the “CIA’s mind-control apparatus has been well-known since 1975”. In this year, ten boxes of documents were released following Freedom of Information Act requests.

The scandal became known as MK-ULTRA. As (2) Top Secret Writers reported in 2015, MK-ULTRA is a program that involved the use of the LSD drug on unsuspecting military and civilians in the United States. The experiments involved LSD being given to the subjects under duress as a form of brainwashing and truth finding.

Use of Drugs on Victims

The objective of these awful experiments was to identify a drug that would either wipe a victim’s mind clean, reveal deep confessions, or program the victim as a ‘robot agent’.

Under bright lights and high on acid, the subjects would be interrogated as doctors took notes. The subjects were threatened that they would be given more ‘downer trips’ if they refused to confess to military secrets.

Several deaths and long-term disablement was a result of the atrocious experiments carried out by CIA personnel and U.S. military.

However, as Rappoport says in his article:

“None of this prepared people for the explosive testimony made on March 15, 1995, in Washington, D.C., before the President’s Committee on Radiation.”

During the Committee, Valerie Wolf, a therapist from New Orleans, introduced two patients of hers, who had admitted to being involved in the CIA brainwashing programs. At the time of the brainwashing experiments, the patients had been children, one as young as seven.

Rappoport states that the brainwashing atrocities included torture, rape, powerful drugs, electroshock, death threats and hypnosis. The victims testified that the CIA had also induced them to a state of amnesia, in order to stop them from remembering the terrifying experiments.

Memories Were Not Under Hypnosis

According to Wolf and her patients, the victims had remembered the CIA brainwashing sessions by themselves, without having to go through hypnosis or regression techniques.

Jon Rappoport says he has access to many of the pages that were submitted to the Committee, many of which will “likely never be released as part of their [CIA] final report.” 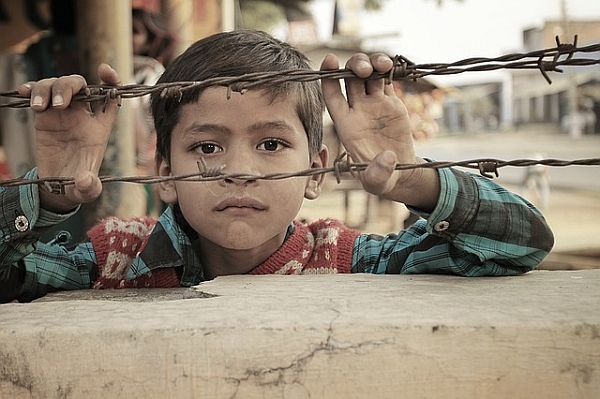 From what Rappoport discovered, many children from America, South America and Mexico, were exploited over a 40-year period, beginning around 1948. During these four-decades, the child subjects were trained as sex agents, often tasked with blackmailing prominent American figures, including businessmen, politicians and educators.

According to Rappoport’s article, eventually some of the centres where children were forced to become sex agents got so out of control they became “CIA-operated sex rings.”
Some of the children were even considered expendable and consequently murdered.

What are your thoughts on the sickening brainwashing experiments carried out by the CIA in the 50s and 60s? We would love to hear our readers’ thoughts on the controversial MK-ULTRA program.