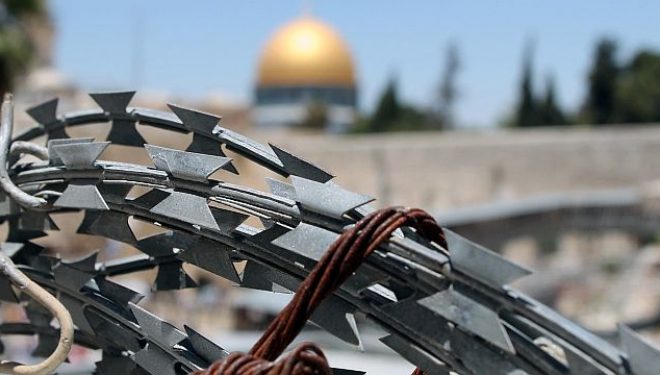 Mark Whittington view more articles
Facebook 0 Twitter 0 Pinterest 0 Google 0 LinkedIn 0
Recently the Israeli newspaper Haaretz(1) reported a mystery that has developed because of an apparent mistake committed by the Israeli Defense Forces. A document released by the IDF listed a number of major Air Force bases.

The problem is, along with the ten that are known, an 11th was listed, Sdot Ha’ele, under the command of an officer only identified as “Colonel Binyamin.” The official IDF website does not acknowledge the existence of Sdot Ha’ele and the document was quickly withdrawn. However, the mystery remains. Where is this air base? What is its purpose? No one in the Israeli government is talking.

The Russian English-language news site Sputnik(2) is pretty sure that Sdot Ha’ele has something to do with the State of Israel’s unacknowledged by widely known nuclear arsenal. Two things are wrong with this theory, however. No military in the world would concentrate its nuclear deterrence in one place where it could be eliminated in a single blow. Also, Sputnik is known to be an arm of the Russian government and is used for disinformation operations. Nothing that appears in it can be entirely trusted.

However, the mystery of Sdot Ha’ele remains. Anyone with satellite reconnaissance capabilities likely knows the location and nature of Israel’s military facilities. If Sdot Ha’ele is anywhere in Israel, likely a lot of people already know about it.

But what if Sdot Ha’ele is not inside Israel at all?

Existence of Secret Israeli Base

Several years ago, Foreign Policy reported(3) the existence of a secret Israeli base in the Republic of Azerbaijan on the northern border with Iran. Officially the air field is Azerbaijani. However it is under the control of the Israeli Defense Forces. Both countries deny the existence of such a base. The Azerbaijani defense minister ruled out the use of his country’s territory to carry out a strike against Iran. However, he did not mention not allowing Israeli bombers to land on the base after a strike conducted from Israel or the basing of search and rescue units on Azerbaijani territory. 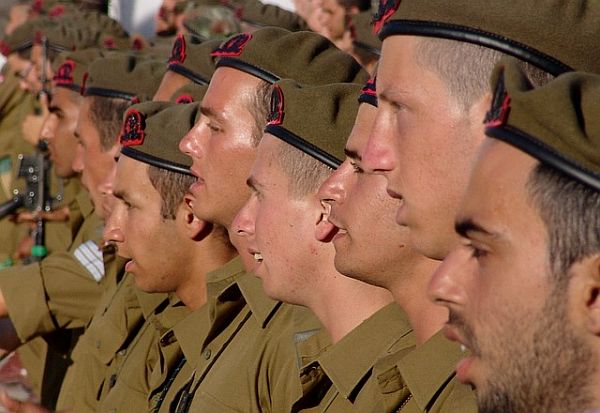 Israel is gravely concerned about Iran’s nuclear weapons and missile programs. Coupled with promises by Tehran’s leadership to destroy the Jewish state, given the chance, Israel can be forgiven for preparing for any option to prevent such an event, including a first strike.

The Obama administration bent every effort to prevent an Israeli attack on Iran as it would have complicated that presidency’s desire to achieve a rapprochement with the Islamic Republic. The Obama White House concluded a nuclear weapons agreement that it claimed would prevent Iran from acquiring nuclear weapons. The agreement has been criticized as a sham since it doesn’t have an adequate inspection regime, and Iran would be able to break out to a nuclear weapon in a short time.

The new Trump administration is more than a little more skeptical about the nuclear weapons agreement and Iran’s intention to adhere to it. The agreement is still under evaluation, but no one would be surprised if the Trump White House abrogates it and starts to take steps to stop Iran’s nuclear and missile program by other means.

Such a development would increase the importance of the Israeli base in Azerbaijan. The Trump administration would be more likely to support and even participate in an Israeli strike against Iran if that is what it took to stop it from creating a nuclear arsenal. The situation in North Korea is an object lesson in what happens when a rogue state acquires nuclear weapons.

The problem is that a conflict with Iran is not likely to end with the initial attack, no matter how successful it is.

Top 5 Secret Bases Around the World   0