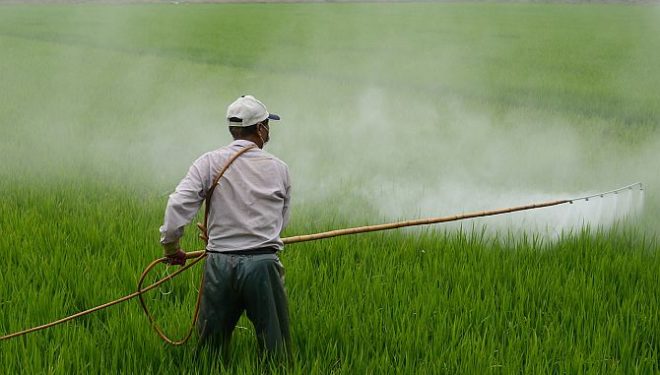 The attack followed the IARC’s announcement that glyphosate, which is the active ingredient in Monsanto’s herbicide known as Roundup, is likely to be a human pollutant.

A report in (1) Sustainable Pulse informs how Monsanto had written and edited an ‘independent’ Expert Panel Manuscript in order to rebut the IARC’s findings regarding the potential carcinogenic effects of Roundup.

The documents also revealed how Monsanto went further than condemning the IARC about its decision over the weed killer glyphosate. The herbicide manufacturing giants attempted to “invalidate relevance of IACR”, in order to “prevent future bad IARC decisions on pesticides/GMOs.”

Claims have been made that Monsanto tried to manipulate decisions regarding pesticides by using political influence to pressure the World Health Organisation (WHO) to control the IARC.
The secret documents showed how Monsanto had planned a media attack with a Forbes contributor on the findings made by the IARC, prior to them being published. The damming papers also revealed how Monsanto paid members of the Expert Panel as consultants.

The secret Monsanto documents can be (2) read on the Baum Hedlund Artistei Goldman website.

A scandal involving Monsanto attempting to cover up glyphosate and PCS reared its head earlier this year. In May 2017, Dr. George Levinskas, was shown court documents that allegedly influenced the U.S. Environmental Protection Agency (EPA) in relation to the potential carcinogenic effect of glyphosate, the most used herbicide in the 1980s.

Following the IARC’s classification of glyphosate and Roundup as being “probably carcinogenic”, over 1,000 people have sued Monsanto, claiming loved ones had contracted a non-Hodgkin lymphoma due to exposure from Roundup. 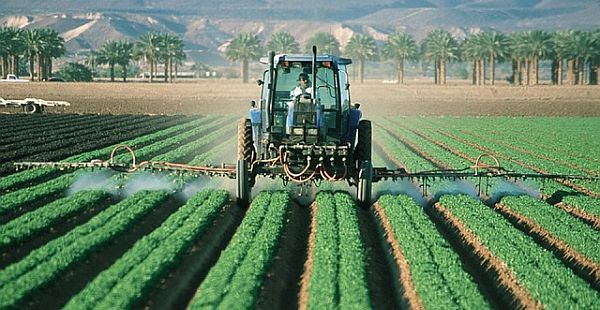 Roundup is the world’s leading herbicide and makes Monsanto billions of dollars every year. Monsanto insists the chemical is safe, proven by decades of research and that the IARC’s classification that it could potentially cause cancer, is without merit

Anti-GMO advocates have long cited evidence from numerous scientific studies that Roundup is unsafe to humans and that, as (3) Top Secret Writers reported in January 2016, “some of the most incriminating evidence has been obscured and hidden from the public.”

On June 14, 2017, (4) Reuters published a ‘special report’ on how the IARC has been left in the dark over glyphosate evidence. According to Reuters, Aaron Blair, the IARC’s epidemiologist, had seen important unpublished scientific information related to whether the weed killer glyphosate, causes cancer.

Reuters goes on to say how previously unreported court documents from the ongoing legal case against Monsanto found “no evidence of a link between glyphosate and cancer.” After viewing the documents, Blair, according to Reuters, said it would have been less likely that glyphosate would have been classed as “probably carcinogenic” by the IARC.

However, Reuters’ story about hidden information and a secretive scientist, has been condemned by some as being “flawed.”

According to (5) Food Democracy Now, the story was “flawed and misleading in a number of critical respects.” The author of the Reuters story, Kate Kelland, has a “history of cozy relations with a group partly funded by agrichemical company interests,” writes Food Democracy Now. 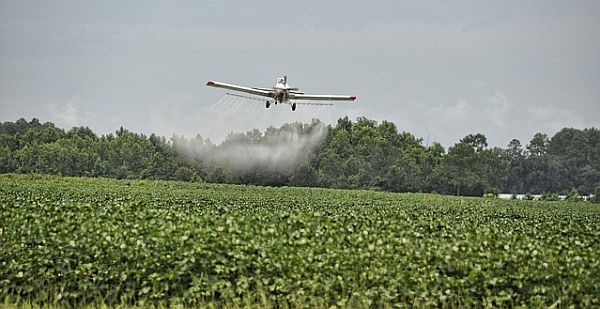 Food Democracy Now, which is dedicated to building sustainable food systems that protect the natural environment, also noted the timeliness of the Reuter’s report as being dubious, given that Monsanto and Roundup are in the middle of mass litigation and are under scrutiny by U.S. and European regulators.

The trove of Monsanto’s internal documents recently released certainly raises concerns how the company attempts to influence press reports and research related to its weed killer Roundup.
As the (6) New York Times reported:

“Documents show that Henry Miller, an academic and a vocal proponent of genetically modified crops, asked Monsanto to draft an article for him that largely mirrored one that appeared under his name on Forbes’s website in 2015. Mr Miller could not be reached for comment.”

What are your thoughts on the ongoing scandal involving Monsanto’s top-selling weed killer Roundup and the IARC? We’d love to hear our readers’ thoughts on the enduring controversy.