Cardiac Stem Cells May Be Fountain of Youth 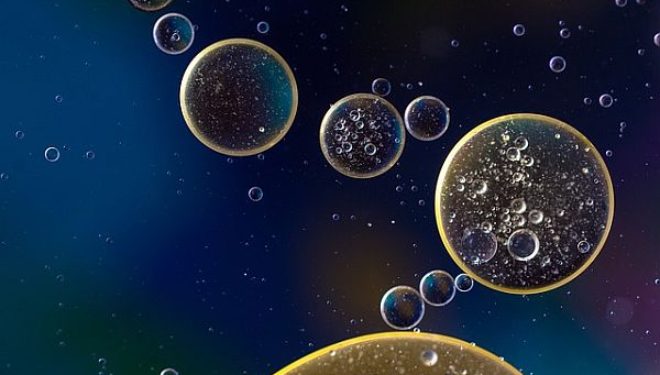 SallyPainter view more articles
Facebook 0 Twitter 0 Pinterest 0 Google 0 LinkedIn 0
Scientists around the world are researching ways to reverse the aging process. There have been a few scientific breakthroughs in the last years, such as a March 2013, Science report. The report discussed how a team of scientists at the University of New South Wales had successfully reversed the aging process in mice with a NAD+ booster, NMN” that stimulated the natural repair processes in cells (1).

In August 2017, a different technique was reported. According to ScienceDaily. it’s being touted as a possible “fountain of youth”. The ability to rejuvenate the heart and even reverse aging is the claim of a recent study (2).

The European Heart Journal published the study where researchers injected cardiac stem cells taken from the hearts of newborn lab rats into the hearts of old rats (22 months old, which is considered old for a rat lifespan). The result was a reversal in their aging hearts. The paper claims that the “old rats appeared newly invigorated after receiving their injections.”

In fact, the researchers noticed a 20% increase in the old rats exercising ability. Certainly, the scientists anticipated that this treatment would improve the old rats’ hearts, what they didn’t expect were other benefits, such as the rat fur (shaved away for the surgery) growing back faster than normal.

In addition, the scientists noticed that the rats’ telomeres had changed. Instead shrinking, the common effect of aging, the telomers in the treated rats actually lengthened. This was an astounding side-effect of the cardiac stem cell injections.

Telomeres are “repetitive nucleotide sequences” that are found along the ends of chromosomes and become like protective caps. They prevent the ends of the chromosomes from deteriorating, as well as fusing with other chromosomes. Unfortunately, this protection begins to wear away with age and the length of the telomeres shorten as the body ages (3).
To discover that the rats’ telomeres grew longer along with other “systemic rejuvenating effects,” the “primary investigator on the research and director of the Cedars-Sinai Heart Institute” Dr Eduardo Marbán proclaimed that it was like discovering, “an unexpected fountain of youth.”

Over a Decade of Research

Conducting research in various heart-related cell therapy for more than 12 years, some of that research included using cardiosphere-derived cells.

According to Life Map Discovery, “Cardiosphere-derived cells are isolated from atrial or ventricular biopsy specimens of patients undergoing heart surgery.” The tissues are processed and cultured until a “fibroblast-like cell layer forms”. In this process, some cells “migrate” to this layer and techs can use them to further isolate and culture to create cardiospheres (4).

A March 2012 publication by the Journal of the American College of Cardiology (JACC) discussed the injection of cardiosphere-derived cells (CDCs) into “infarcted mouse hearts”. The injections resulted in “superior improvement of cardiac function.” (5)

In the team’s latest study, they used a “specific type of stem cells” taken from the newborn rats. Instead of stem cells, anther group received a placebo treatment consisting of saline injections. Each group was then compare to a group of four-month-old rats.

ScienceDaily reported that Dr Marbán stated that the cardiac stem cells secrete, “tiny vesicles that are chock-full of signaling molecules such as RNA and proteins.” Apparently, it’s the vesicles found in the young cells that, “contain all the needed instructions to turn back the clock.”

With these latest results, he said, “Now we find that these specialized stem cells could turn out to reverse problems associated with aging of the heart.”

What’s the Next Step?


The team is underway with more research, such as the ability to recreate the same results by administering the stem cells via IV (Intravenous) or with non-newborn cardiac stem cells. According to co-primary investigator and the first author of the study Lilian Grigorian-Shamagian, MD, PhD, their study “didn’t measure whether receiving the cardiosphere-derived cells extended lifespans.” This will be another area the team plans to investigate.