US Defense Explores Gene Drives: Here’s Why You Should Worry 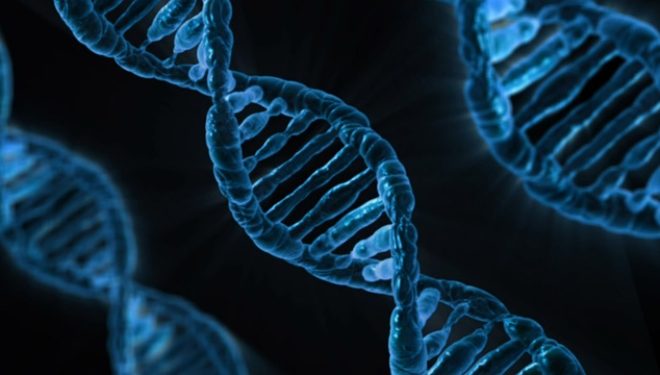 In addition to this research, DARPA’s “US intelligence counterpart” will “fund research into detecting organisms containing gene drives and other modifications.” (1)

The systems known as gene drives occur naturally in nature and can pass genetic elements “from a parent to its offspring” via reproduction (2).
In theory, the gene drive in an organism, such as a mosquito carrying the Zika virus could be altered or modified to breed the virus out of the species within the subsequent generations.

The National Academies Press features the book, “Gene Drives on the Horizon: Advancing Science, Navigating Uncertainty, and Aligning Research with Public Values” and the authors explain the factors that would dictate how effect gene drives would be in fighting this kind of disease.

The End of Disease?

Many proponents argue that this research could potentially wipe out malaria and devastating diseases transmitted by insects, such as mosquitoes or ticks that carry Lyme disease.

Gene drives could be used in other ways, for example to:

There is also the possibility that this technology could wipe out entire species, warned the JASON elite scientists.

The JASON group (Est 1960) is made up of independent elite scientists (between 30 to 60 members). The group name was derived from the months the group typically meets – June August September October November. A tongue-in-cheek acronym meaning is often given “Junior Achiever, Somewhat Older Now”. (3) 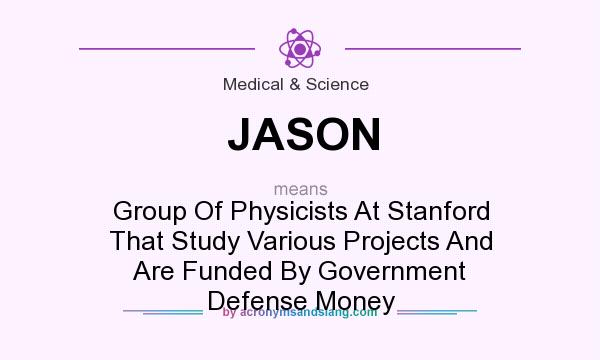 Some discredit both meanings, pointing to the Greek mythological hero Jason, leader of the Argonauts in the classical story of the Golden Fleece (4).

The purpose of JASON is in an advisory capacity to the United States Government about various sensitive science and technology issues.

The group sponsors include Department of Energy, Department of Defense and US Intelligence Community. It’s also noteworthy that most of the reports JASON generates are classified.

With the creation of the CRISPR (“RNA-guided platform for gene-editing”) many scientists have expressed ethical concerns and worries about the technology being misused or worse getting out of control (5).
DARPA has very stringent biosafety measures in place designed to prevent the releasing of any of these gene drive organisms. In an effort of transparency, all contractors are required to make public full disclosure of all planned experiments. Procedures to ensure there are no accidental releases are also part of the biosafety measures.

Whenever genetic engineering is done, it can quickly spread throughout a species population. A prime example is the invasive spread of Monsanto’s genetically engineered crops, such as corn.

Organic and non-organic farmers have discovered their crops contaminated by Monsanto’s patented GMO corn. In fact, Monsanto notoriously sued farmers for these cross-pollination cases as infringement on their patented seed crop. Although Monsanto’s genetically-modified crop had become invasive, the courts ruled in the industry giant’s favor (6).

Some scientists have expressed other concerns, such as:

The research is growing and a UK scientific team plans to field test gene drives as early as 2024. They are targeting the African malaria carrying mosquitoes (Anopheles gambiae mosquitoes) as well as other organisms. The fate of gene editing and its impact remain to be seen.