Secret Societies: What Are They All Hiding? 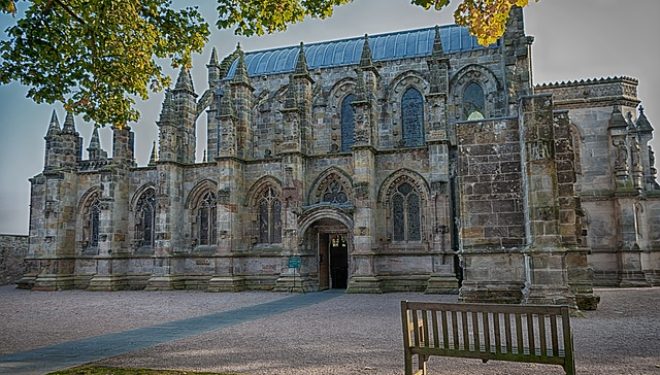 GabriellePickard view more articles
Facebook 0 Twitter 0 Pinterest 0 Google 0 LinkedIn 0
Secret societies still exist today. Why are they secret? What are they hiding? Top Secret Writers attempts to shed some light on some of the largest secret societies present today and what they may be trying to hide.

Originally founded in London in 1717, the Freemasons is one the longest-standing secret societies still in existence. When we think of Freemasons, crazy rituals, secret handshakes and a strange hierarchical member system, come to mind.

There are a number of rumours and much speculation into what secrets the Freemasons cling on to and what they are trying to hide.

One (1) such rumour is that when a Freemason is put on trial, fellow Freemasons are obliged not to testify truthfully. According to heresy, Freemasons admit testifying untruthfully when under oath may be perjury, but, to them, failing to protect fellow society members is a far greater sin.

The Illuminati is never far away from some kind of conspiracy theory or another. The Illuminati’s (2) roots date back to the mid-1700s, when a secret group was founded and formed by German philosopher Adam Weishaupt. The secret society was aimed at undermining religious intolerance and corrupt governments.

But does the Illuminati still exist? According to believers, the Illuminati has reinvented itself as a ‘New World Order’, made up of people in power who are trying to control the world. Conspiracy theorist believe that this New World Order group, an incarnation of the Illuminati, is controlling politics, entertainment, the media and more. 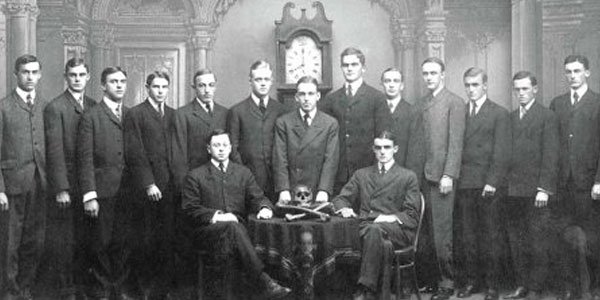 Rumor has it that the ‘Bonesmen’ still exist today, with the aim of using their influence and power to climb the rankings of the United States’ elite. This top-secret society has been blamed on a number of high profile incidents, including the Kennedy assassination.

The Rosicrucians is a secret organisation established around the 16th and 17th centuries. The group was formed to spread occult powers and doctrines. It is said that Isaac Newton was a member of the Rosicrucians, which was dedicated to the pursuit of esoteric wisdom.

It is thought that the Rosicrucians led to the founding of other secret societies, including the Freemasons and the Illuminati. As the (4) Huffington Post writes:

“[The Rosicrucians] have been the guiding force behind every significant revolution in modern history.”

The Bilderberg group meets annually at a private conference. Approximately 120 – 150 people attend this secret conference each year. Attendees comprise of American and European political elites, as well as leading figures in finance, the media, academia and industry.

The group was established in 1954 by Prince Bernhard of the Netherlands. The content of these secret annual Bilderberg conferences remains a closely guarded secret amongst members. Being conducted in such secrecy has led conspiracy theorists to ponder over the aims of the Bilderberg group.

One objective of the secret society is linked to the promotion of Atlanticism and strengthening of relations between the United States and Europe. Aims to create a ‘one-world’ government has also been associated with the group, claims that have not been overtly denied by Bilderberg. As Denis Healey, a member of the Bilderberg committee for 30 years, (6) said:

“To say we are striving for a one-world government is exaggerated, but not wholly unfair. Those of us in Bilderberg felt we couldn’t go on forever fighting one another for nothing and killing people and rendering millions homeless. So we felt that a single community throughout the world would be a good thing.”

Do you know any secret societies with hidden agendas that exist today? If so, we’d love to hear about them!