Top 10 Hidden Secrets of the World 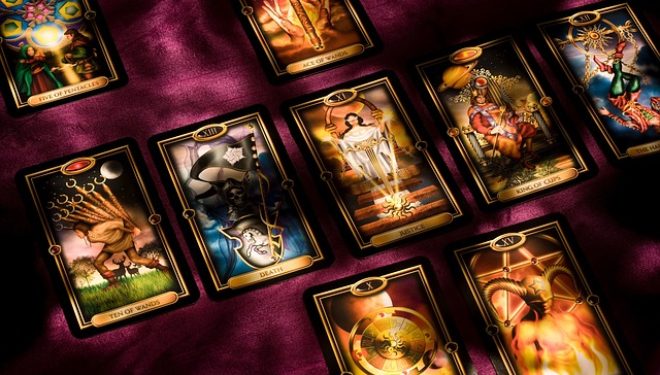 The following are 10 of the most unusual and surprising hidden secrets that you may not have hard about.

In 2014, Hans M. Kristensen and Robert S. Norris (Federation of American Scientists) published a study of the stockpiles of nuclear weapons worldwide (1).

According to the authors, this proved to be a difficult task since, “tracking the number and location of the world’s nuclear warheads is an inherently uncertain endeavor.”

The authors acknowledged that governments with nuclear weapons aren’t readily sharing that information. Israel’s nuclear arsenal is an example how countries “maintain a strictly-enforced code of opacity regarding anything nuke-related.” (2)

There have been rumors and conspiracy theories surrounding the death of Adolf Hitler since the end of WWII. According to the information used as historical fact, Hitler committed suicide in his underground bunker on April 30, 1945.

Yet, according to Wonders List, newly declassified FBI documents reveal “that the government had information that Hitler was alive after World War II” and living free in the Andes Mountains (3). 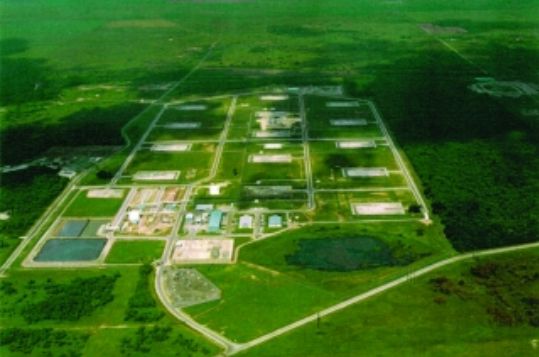 According to a 2015 BBC article, the US oil reserves are buried in four sites along the American Gulf Coast in Louisiana and Texas. BBC reports some 700 million barrels of oil are safe and secure in underground caverns created after the 1973 oil crisis. Some 60 caverns known as salt domes are said to have been carved out of the subterranean rock salt to protect the oil reserves (4).

Göbekli Tepe located in Turkey is believed to be the remains of a religious temple, although it defies everything archeologists believe about human history. The site was first discovered in 1963 but wasn’t excavated until 1996 (5).

Buried on top of a mountain ridge, Göbekli Tepe is made up of 20 circles, with 20 ft high pillars for a total of more than 200 pillars that cover 22 acres. This discovery set history back on its heels since its builders were highly skilled and apparently evolved while the rest of the world is believed to still be in the Stone Age period (6).

Göbekli Tepe was carbon dated to sometime in the 10th millennium BCE. It was constructed with unique T-shaped pillars that confound archeologists oh how the stones were quarried and erected. The pillars and other stones feature few human figures, being decorated mostly with relief and flat carvings of animals, many recognizable, while other seem strange.

No one has yet to discover who built the complex, why it was erected and adding another layer to the mystery, why it was intentionally buried (7).

The Voynich Manuscript is a mysterious codex that is hand-written in an unknown language and heavily illustrated with botanicals. It features 113 unknown plant species and astronomical constellations that correlate with astrological signs.

Nude, pregnant women along with what appear to be heads, body parts/organs being grown in plants further confound attempts to make sense of the book’s drawings and meanings. Even WWI and WWII code breakers failed to decode the manuscript (8).

Written on vellum, the book was carbon dated to sometime between 1404 and 1438. Named for the Polish book dealer, Wilfrid Voynich, who purchased the book in 1912, many believe the book is an elaborate hoax. In 1969, the book was given to the Beinecke Library at Yale University (9).

Magician David Berglas is said to have invented a card trick that no one else has been able to do, except Marc Paul, who was Berglas’s apprentice. It’s said that the two men are the only people who know how to perform the trick and so far, this has remained true (10).

Known as the Holy Grail of card magic or mentalism, this astounding trick is very simple. Berglas would show the deck of cards before beginning the trick. He then set the deck onto a table and instructed the audience to think of a card.

This entire hands-off trick confounds magicians and others to this very day (11).

Genghis Khan was perhaps the greatest military commanders in history.

He also is the father of modern society with one man in every 200 being a descendant of Genghis Khan.

His Mongolian Empire spread rapidly, but his grave site is unknown. Mongolian tradition mandated that the tomb be obscure. The belief is that an unknown therefore undisturbed tomb preserves and protects the soul (12).

What happens when you die is perhaps the biggest mystery to some people. It’s not something you can know until it’s your time to cross over. Many believe this mystery has been answered by those who’ve had a NDE (Near Death Experience).

People report going to hell while other NDEs tell of the beauty of heaven. People return from the dead to recount their reunions with loved ones who long since passed from this life. You can read stories of NDEs on the Near Death Experience Research Foundation’s website (13).

The Dead Sea Scrolls were discovered by Bedouin shepherds in the Qumran Caves in 1946. Subsequent scrolls were discovered in the 11 of the caves from then until 1956. Many of the scrolls and fragments have been deciphered, but it has been a 70+ year process and quite a bit of the fragment stories are lost due to damage from aging (14).

Israeli Antiquities Authority created a partnership with Google to photograph the scrolls for digital public use but will not be given over to public domain.

The authorship of the scrolls is also argued with some believing it was the Essenes. Many of the scrolls are little more than decaying fragments with hidden secrets that may never be discovered.

10. The Three Secrets of Fatima

The story of the 1917 Marian apparition that appeared before three Portuguese children has been discussed in books and made into a movie. The three children claimed to have been visited by the Virgin Mary on six occasions from May to October 1917. Dubbed Our Lady of Fatima, the children were bestowed three secrets, two of which Lucia revealed in 1941 to Bishop of Leiria, José Alves Correia da Silva (15).

In 1943, the Bishop asked Lucia to reveal the third secret in writing. She complied, but the secret was sealed in an envelope not to be opened until 1960. This Lucia stated was because it wouldn’t be until then that the secret would be clear.

The third secret wasn’t revealed to the public until June 2000. Many people questioned if Pope John Paul II had truly revealed the entire secret since the third secret didn’t contain words that were attributed to the “Blessed Virgin Mary” as the first two secrets did.

The third secret warned of the persecution of Christians. The three secrets of Fatima are controversial since the first two weren’t revealed until 1941.

Finding Truth Among Secrets Hidden from the World

Many famous secrets have at least one grain of truth hidden within them. It requires sifting through the various layers of secrecy to reveal what might possibly be the truth.