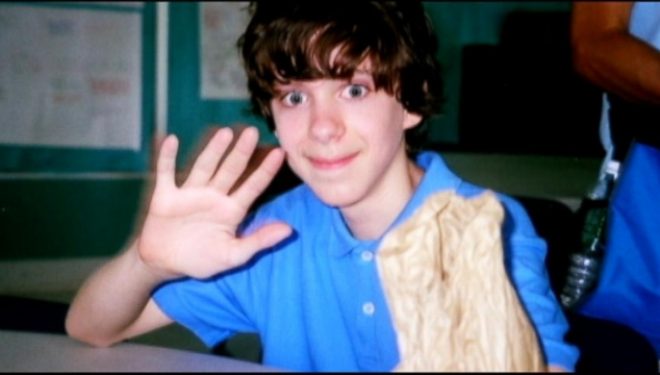 The number of innocent children who were gunned down along with six adults struck the conscience of the world and reignited, at least for a while, the debate over gun control.

Recently, the FBI released 1,500 pages of heavily redacted documents(2) that provide more illumination into the troubled background of Adam Lanza and what may have led him to commit mass murder that December morning. The documents included grand jury proceedings and interviews of various people by FBI agents.

1. Adam Lanza did not exhibit any signs of mental illness when he was a young child attending Sandy Hook through the fifth grade before moving on to middle school. As he grew into adolescence his mental condition deteriorated, and he was diagnosed with Asperger’s, a form of autism.

2. Adam would exhibit what was described as “episodes” in high school that required his mother, Nancy Lanza, to come and help him through them. Eventually his mother took him out of school and enrolled him in a local Catholic school. When that did not work out, Ms. Lanza home-schooled Adam until his graduation.

3. Adam was extremely socially isolated, had no friends or girlfriends, and eventually disconnected from his older brother and father, who was divorced from his mother.

4. The Sandy Hook shooter was described as having average intelligence, but one witness described a visit to his home by federal agents when Adam was in the ninth grade. The neighbor had heard that Adam had hacked into a government computer and that his mother had expressed the hope that he might get a job with a federal agency because of his computer skills. 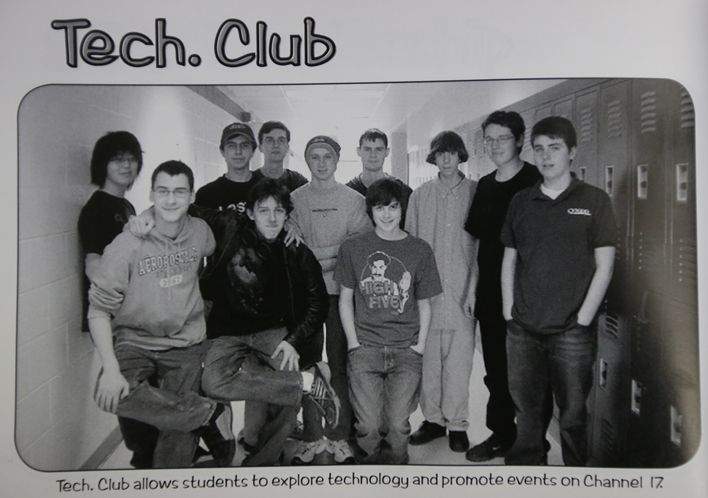 5. Adam’s father would take him shooting before they disconnected around 2010, which is likely how he obtained familiarity with firearms.

6. Adam would exhibit peculiar thought processes. Food, which did not appeal to him, had to be served in a certain way on certain dishes. He believed that he was overly sensitive to light and toward the end did not leave his home for any appreciable period of time. He would sometimes sleep for 12 hours at a time and would not leave his room for days.

7. Adam was described as “weirded out” by Super Storm Sandy, which occurred a little more than a month before the shooting. He refused to leave the house to stay in a hotel and forced his mother to stay with him, even though several days passed before electricity was restored.

8. Nancy Lanza was frightened of leaving her son alone. She refused one proposal of marriage because it would have meant moving out of state and leaving Adam alone. She was concerned about what would happen to him once she died.

9. Both Adam and his mother were in denial over his condition. He would not take medication or engage in any therapy. One expert witness at the grand jury proceeding opined that Adam, his mother, and his educators contributed to the severity of his condition by refusing to confront it.

10. Because Adam shot himself to death when the police arrived at Sandy Hook, we will likely never know what triggered his rampage. We know that he planned the massacre, including his suicide. Several people who were interviewed expressed regret that they had not done more to intervene, the theory being that such intervention might have prevented the massacre.