The cabinet approved a bill that’s very similar to the 2013 Act passed by the Maharashtra government. The Karnataka Prevention and Eradication of Inhuman Evil Practices and Black Magic Bill, 2017 was four years in the making (1).

The Vote Against Superstition

The next step is for it to be presented for vote by the assembly during the November session. Some of the practices banned by the bill include:


The original drafts of the bill used the word ‘superstition’; in the title. The approved bill no longer does. Another important word/section edited from the previous drafts is Vaastu. This practice is exempt from the ban.

Vaastu is often called the India Feng Shuai. Vaastu addresses sacred spaces and its relationship to design systems. It’s practical application, like Feng shut, utilizes theories of elements, compass directions and how these can be incorporated in homes, offices and other spaces where humans work and live. Predating feng shut by 1,500 years, it’s widely believed to have birthed feng shui and other systems.

This practice isn’t considered harmful. In fact, it is believed to have positive auspicious benefits and results for its practitioners.

The real push to get this bill passed came in 2015 when M.M. Kalburg (77) was killed. Two gunmen broke into the Indian rationalist scholar’s home and murdered him. The college professor was outspoken about many of the religious superstitions and called idol worshipping a “meaningless ritual”.

Kalburg wasn’t the only critic of superstitious practices to be murdered. In 2013, a former doctor, Narendra Dabholkar, campaigned for banning such practices and was shot and killed while on a morning walk (4). 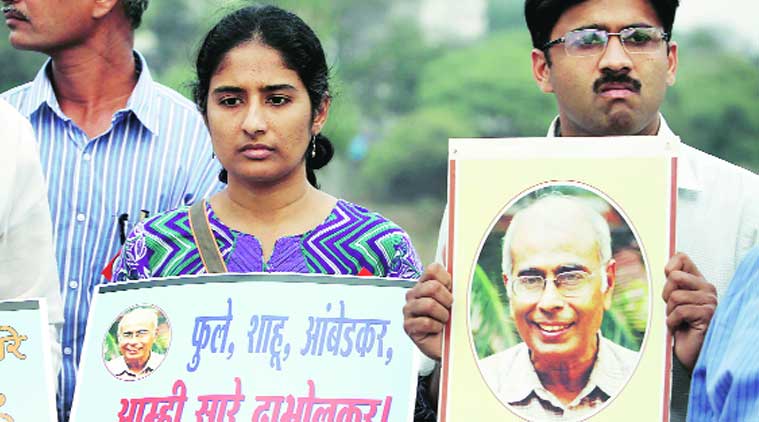 Some of the religious practices named in the bill are harmful, dangerous and cruel. Among these include witchcraft and black magic rituals (5). A list of some of the banned rituals and practices include:

While the bill bans most of the rituals considered cruel and inhuman, there are still may superstitious practices and rituals that remain untouched. Some people believe this bill is only a first step in the right direction with more rituals needing to be banned.