How the US Government Wasted $22 Million on UFO Research 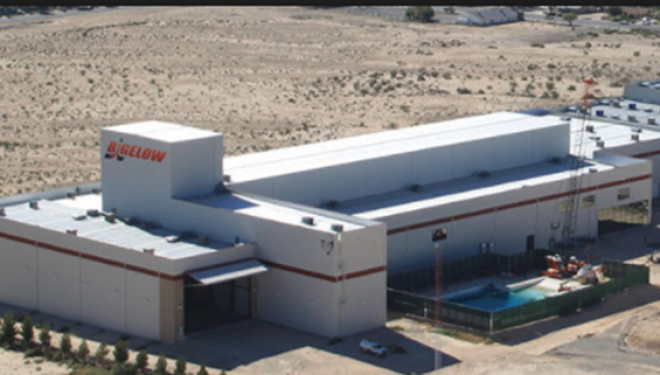 Mark Whittington view more articles
Facebook 0 Twitter 0 Pinterest 0 Google 0 LinkedIn 0
The occasions that UFOs become an issue that roils official Washington are rare enough. However, a considerable number of eyebrows are being raised at a story in the New York Times (1) of a secret defense department study of unidentified flying objects that cost $22 million starting in late 2008 and continuing through 2011. The story is less about aliens and strange things in the sky than it is about pork-barrel politics.

In 2007 then Senate Majority Leader Harry Reid, D-Nevada had a meeting with Robert Bigelow, a Los Vegas hotel magnate and CEO of aerospace company Bigelow Aerospace.

Bigelow informed Reid, according to the Senator’s account, that some agents of the Defense Intelligence Agency had met with him and expressed an interest in starting a project to study UFOs. One thing led to another and, with the help of two Senate defense appropriators, Sen Daniel Inouye, D-Hawaii and Sen. Ted Stevens, R-Alaska, Reid secured funding for Bigelow Aerospace to conduct the study. The funding was obtained without hearings or a floor debate.

The program, called the Advanced Aerospace Threat Identification Program, was run by Luis Elizondo, an official in military intelligence, deep inside the Pentagon. The Department of Defense portion consisted of gathering accounts of UFO sightings and investigating them. The investigations continued even after funding ran out in 2012. Elizondo has since resigned from his position but claims that the project is still ongoing.

Bigelow Aerospace’s portion of the program consisted of storing materials claimed to have been recovered from UFOs. People who claimed that they had been physically affected by close encounters were examined. Finally, researchers hired by Bigelow interviewed members of the armed forces who claimed to have encountered UFOs.

A number of questions present themselves concerning the project. Bigelow was not only a constituent of Sen. Reid but was also a generous donor to his political campaigns. The spectacle of a secret earmark that was arranged by a Senator to benefit a campaign contributor has a certain odor about it.

Moreover, Bigelow is a believer in the idea that UFOs are alien spacecraft and that aliens are visiting the Earth on a regular basis. It may seem odd that a scientific study was funded for a man who is emotionally invested in seeing that it yield a particular outcome.

It should be said that, UFO enthusiasms aside, Bigelow (2) is a serious man. He made his fortune in hotels and owns Budget Suites of America. His other company, Bigelow Aerospace, bought the rights to an inflatable space module technology called Transhab from NASA in the 1990s. Since then, Bigelow has refined the technology to such an extent that he claims to be ready to create privately-run space stations in Earth orbit and on the surface of the moon. 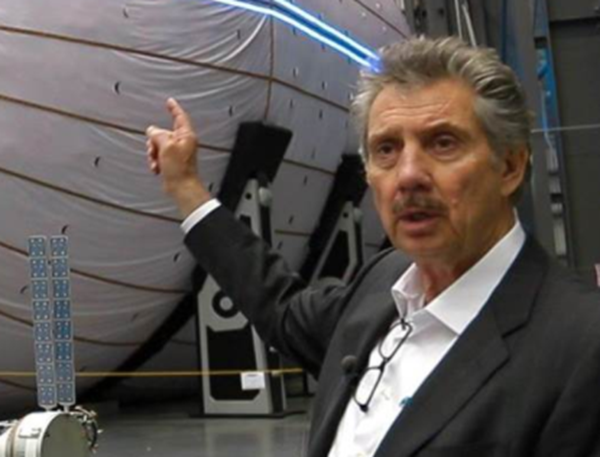 A prototype of an inflatable space module is currently attached to the International Space Station and is undergoing testing.

More interesting was the involvement of Harold E. Puthoff (3), an engineer and a former consultant in ESP for the CIA. Puthoff studied the alleged psychic abilities of a number of people, including Uri Geller. Even though Puthoff was convinced that Geller had genuine abilities, it was later proven that he employed ordinary stage magician sleight-of-hand techniques. Many believe that those techniques fooled scientists.

What Puthoff’s role in the Bigelow UFO project was is unclear. However, Puthoff is often the recipient of such UFO-related funding.

The results of the UFO study, if any, are still classified and therefore cannot be evaluated. However, considering that the more extensive and more scientifically rigorous Project Blue Book was not able to ascertain an alien origin for UFOs, one suspects that the modern project reached the same conclusion, despite claims that unknown technology had been discovered.

However, if it ever did come to light that Bigelow has stored materials retrieved from actual alien spacecraft, the news would be history changing.

Elizondo, Puthoff, and another former Defense Department official named Christopher K. Mellon have formed a private UFO study organization called To the Stars Academy of Arts and Science and are currently raising more money to continue their research.