How CIA Invented the Term “Conspiracy Theory” to Discredit You 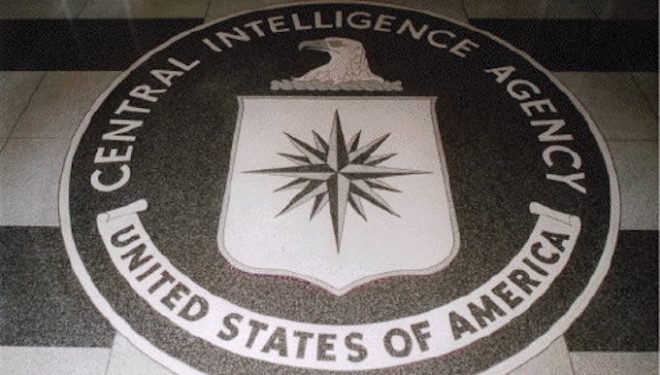 SallyPainter view more articles
Facebook 0 Twitter 0 Pinterest 0 Google 0 LinkedIn 0
The term conspiracy theory brings to mind all kinds of connotations that range from outlandish to crazy. These associations with the phrase were intentional and exactly what the CIA (Central Intelligence Agency) intended.

According to Zero Hedge, the term Conspiracy Theory was created by the CIA in 1967 as a way to discredit anyone who dared to challenge their official version of the truth (1).

How It All Started

It seems that the Conspiracy Theory CIA brainchild was first revealed in a 1976 dispatch.

This communication was marked “Psych” and “CS”. The psych abbreviation referred to psychological operations or what is better known in the modern world as disinformation. The CS was the abbreviation used for their Clandestine Services unit.

Why was a dispatch sent out? According to Zero Hedge, it was generated in “response to a Freedom of Information Act request by the New York Times in 1976.”

The dispatch first discussed how concerning this trend of requests was to the organization as well as the US government. The missive went on to explain the purpose of the dispatch, which was to “provide material countering and discrediting the claims of the conspiracy theorists, so as to inhibit the circulation of such claims in other countries.” 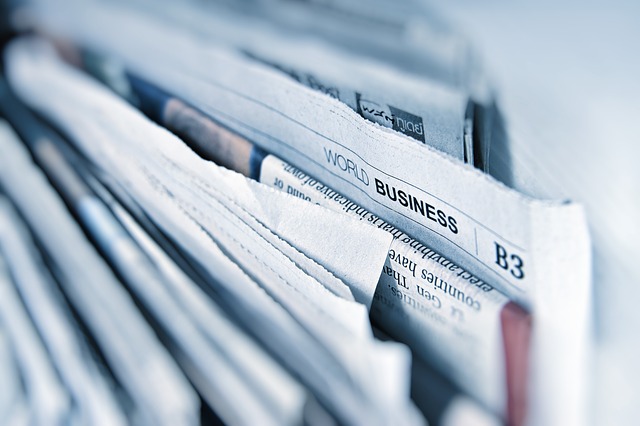 This was followed by an explanation that the background information could be found in the classified section as well as unclassified documents attached to the dispatch.

If there wasn’t any discussion already taking place, then the question of it being a conspiracy wasn’t to be brought up. Only where a discussion was underway was the conspiracy question to be inserted and used to create doubt.

How to Insert Conspiracy Theories

The first directive was to discuss how this was a publicity problem with “friendly elite contacts (especially politicians and editors).”

This directive was aimed at gaining the support needed to change the narrative into one of conspiracy.

The next step was to “employ propaganda assets“. The sole purpose of these “assets” was to refute anything the critics had to say. Some of the disturbing tactics included:

Attacks on the Media

The dispatch also covered how to assault any writer or publication that disagreed with the official narrative.

Perhaps the most troubling aspect of the conspiracy theory initiative is how ingrained it became into US law.

Zero Hedge examined this in depth, discovering that judges are “trained to look at conspiracy allegations as just another legal claim to be disproven or proven based on the specific evidence.”

The creation of conspiracy theory has been so well-executed with the indoctrination of the average American.

When this stereotype is backed up with conspiracy theory law, it allows real conspiracies to remain hidden. This one phrase taints and discredits whistleblowers and anyone else seeking to expose the truth.