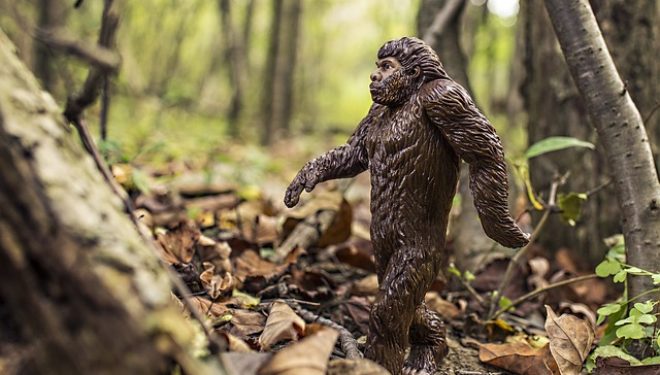 If you’re looking for information on the large, hairy, bipedal humanoid and sources that insist Bigfoot is a physical and tangible creature rather than merely a fictitious cryptic engraved in our imagination, take a look at the following nine sites to find Bigfoot pictures online.

Bigfoot Encounters is aimed at providing research students or readers with an interest in the biology of Bigfoot some plausible evidence of the creature’s existence.

The site lists pictures, videos, images and sounds of apparent sightings of Bigfoot. The images and footage are accompanied with a description of the encounter, featuring the date and the story behind the encounter.

One image that is difficult to argue doesn’t depict a large gorilla-like beast was taken in April 2005 in Manitoba. The photo shows a ‘big black figure’ that was taken by Bobby Clarke, a ferryman on the Nelson River.

Crypto Sightings is focused on featuring news and reports on cryptids from around the world. The site provides information on sightings and encounters of Bigfoot and other elusive creatures of cryptozoology.

The site is home to some convincing images and footage of a strange hairy creature lurking in the likes of bushes and even on a game camera.

Formerly known as North American Bigfoot, Cliff Barackman.com is the official blog of Cliff Barackman, a lifelong researcher of the Bigfoot phenomena.

The site features images of alleged Bigfoot prints, accompanied with a comprehensive and compelling description of each print.

Cliff Barackman.com also shows a number of Finding Bigfoot videos, in which Barackman and a team of researchers present research and footage of alleged Bigfoot sightings in various locations across the U.S.

The Bigfoot Field Researchers Organization (BFRO) was founded in 1995, and claims to be the “only scientific research organization exploring the Bigfoot/Sasquatch mystery.”

The site includes a comprehensive sightings database, which lists what is claims to be credible sightings and related reports of the creature by region.

BFRO also lists media articles related to Bigfoot encounters and stories. One such report dates back to 1930 to Ohio, when a strange “ape” was reported in the area.

Bigfoot Sightings is a website entirely devoted to the research and sighting reports of Bigfoot.

The site certainly lists some fascinating stories about encounters with strange, hairy creatures and provides some gripping evidence that Bigfoot might really be roaming American and Canada.

The alleged encounters are listed in region, showing photos and footage of alleged sightings of the creature in the likes of Idaho, Georgia and Illinois. 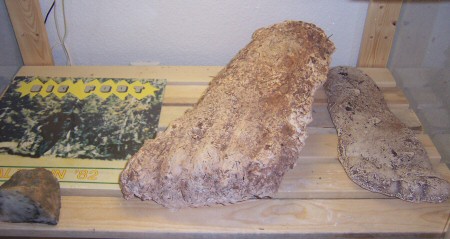 The site also a Facebook page where it posts different clippings, footage and images related to this elusive hairy beast.

Oregon Bigfoot is the home of a nationwide database of reported Bigfoot sightings, which focuses predominantly on recent sightings of the creature in Oregon, Washington and California.

The site recognises the plethora of information online related to Bigfoot and is aimed at compiling the most credible information about Bigfoot and giving credit where credit is due by promoting each site and report.

One such report is the Patterson/Gimlin film, focused on an encounter with the creature on October 20, 1967 of ex-rodeo cowboy Roger Patterson and partner Bob Grimlin filming what appears to be a female Sasquatch traversing a sand bar in Bluff Creek.

As Oregon Bigfoot notes, “the film’s authenticity has never been disproven.”

What’s interesting about Bigfoot Base.com is that as well as providing ‘Bigfoot evidence’ in the form of videos, photos, sounds and footprints, there is a shop on the site, which sells items related to the mysterious creature, including gifts, apparel, toys and dolls and Bigfoot costumes.

At the bottom of the site in small writing, Bigfoot Base admits to being a participant in the Amazon Services LLC Associates Program, an affiliate advertising program designed to provide a means for sites to earn advertising fees by advertising and linking to Amazon.com.

As Top Secret Writers reported in 2015 about Bigfoot being a means of making money for Willow Creek, Bigfoot Base.com is equally capilizating on the eternally elusive creature through selling Bigfoot apparel on its site next to alleged Bigfoot sightings.

The Kentucky Bigfoot Research Organization is a research group which aims to prove the existence of Bigfoot creatures.

The purpose of the organization is to document all credible Bigfoot sightings in the Kentucky region.

Through these credible sightings, Kentucky Bigfoot aspires to establish sufficient evidence to establish laws in Kentucky to protect these hominins and their natural habitat.

In the Art category of the popular imagery posting site Pinterest there is a section dedicated to Bigfoot.

The social posting site has a number of Bigfoot-inspired images, some of a fun and comical nature and others a lot more serious. 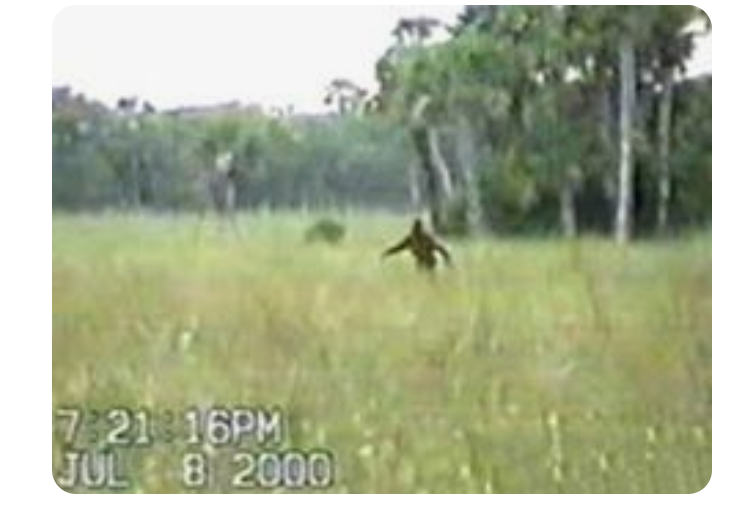 Bigfoot enthusiastic Pinterest users have also posted many of the most famous images of the giant, ape-like creature, including what’s hailed as “Colorado’s Most Famous Bigfoot Picture” that depicts a shadowy, ghost-like figure of Bigfoot ambling across the ground.

When it comes to the mythical, mystical creature of Bigfoot, there’s an excess of organizations, sites, and humanoid-believing fanatics, dedicated to the quest of proving Bigfoot’s existence.

The photos, footage and footprints might be captivating and intriguing, but Bigfoot’s actual existence is far confirmed with definitive evidence.