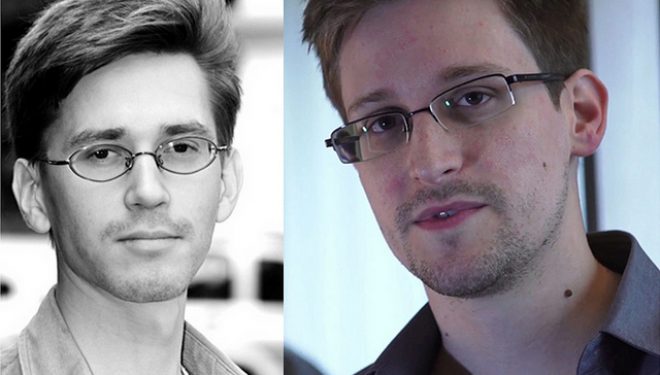 As one of the most vocal and outspoken privacy advocates of our generation, Edward Snowden is a highly polarizing figure. After single-handedly orchestrating what was to become the single biggest data leak in the National Security Agency’s (NSA) history, the former government contractor risked his freedom so that the world could know the truth.

While the government was quick to label him a criminal, Snowden has since amassed a sizable following, and with dozens of articles, biographies and a few Hollywood biopics under his belt, the North Carolina native has become one of the most famous fugitives in the world.

With this summer marking the fifth anniversary of the Snowden leaks, let ’s reflect on how a single person changed the world.

From Hawaii to Hong Kong: Looking back

It’s easy to get caught up in the politics of privacy. With so many current scandals surrounding Facebook, Cambridge Analytica, and the like, the threat of our personal information being weaponized has never been more real. However, this wasn’t the case in 2013, when the majority of the public was still firmly rooted in the war on terror. In fact, until Snowden came forward, most of the world’s surveillance methods were entirely unknown.

First fleeing from his comfortable home in Hawaii to Hong Kong to meet up with journalist Glenn Greenwald and filmmaker Laura Poitras, and then seeking asylum in Russia (where he currently resides), Snowden made it clear early on that he was well aware of the consequences.

In one of his initial notes, Snowden says: “I understand that I will be made to suffer for my actions,” but “I will be satisfied if the federation of secret law, unequal pardon and irresistible executive powers that rule the world that I love are revealed even for an instant.”

As a purveyor of truth, Snowden’s never one to shy away from voicing his opinion. And with a current Twitter following of nearly four million, his voice is a powerful one. He’s still actively engaged in the ongoing fight for privacy, and though he’s reluctant to show his face in public, his actions speak louder than words.

So what’s changed in the years since? A lot, actually, though not all at the same time. For one, PRISM, which was the single biggest spying program listed in Snowden’s documents, was ruled illegal in 2015 by a U.S. appellate court. And the USA Freedom Act, which passed in 2015, was significant for being one of the first laws after the revelations to actually limit the amount of power the NSA could have. 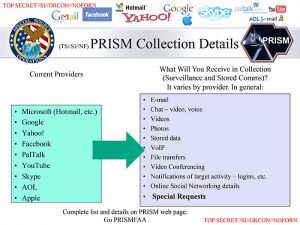 But while change may be slow on the government front, it’s moving at a rapid pace on a grass-roots level. Nonprofit organizations like the Electronic Frontier Foundation (EFF) and the American Civil Liberties Union (ACLU) are making tremendous strides in bringing about more public awareness.

The change is already happening

From California’s recent net neutrality law to Europe’s sweeping data overhaul, the change Snowden rallied for is already happening. And while it may not be as imposing or as far-reaching as many might have hoped, there’s no denying that the collective consciousness towards online privacy has shifted. For proof, look no further than how the general public views anonymity.

Secure VPN (virtual private network) services, which were once reserved for the technologically elite, have now become a mainstream staple in devices around the world. Even tech companies like Apple and Google are getting into the fray by offering more robust privacy protocols in their apps and services (though to categorize either as being particularly privacy-focused would be a stretch).

Regardless of where you stand on the political fence, there’s no denying Snowden’s leaks made a significant impact on the world. And though he’s still a highly politicized fugitive, Snowden says he has no regrets. 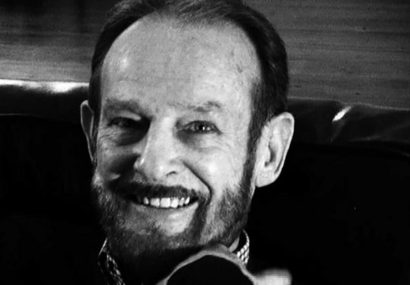