A significant number of people believe that aliens exist and quite a few people have their fingers crossed hoping they do.

With almost half of the human population saying they believe intelligent life exists, it becomes overwhelmingly clear that something is amiss, considering we have not bumped into them just yet.

As alien life and the possibility of it became more widely accepted, skeptics began to air their viewpoints as well.

One of the most notable skeptics, Enrico Fermi, is the man who came up with the Fermi Paradox. Enrico asked logical questions that questioned everything surrounding the concept of alien life.

His skepticism was based on the evident contradiction between intelligent life existing and a lack of evidence for the same.

The argument that was posed was this:

Considering the knowledge we have regarding the sun and how multiple stars across the galaxy have similar characteristics, some of which are billions of years old, intelligent life should already exist.

If these civilizations are millions of years older than us and more advanced, it can be assumed that they have already developed the interstellar travel that humans are testing today.

So the biggest question posed by the Fermi Paradox is: Where is everyone?

The paradox that was discovered, relatively casually by Fermi over lunch, has left scientists trying to find answers years after.

The Search For Extraterrestrial Intelligence (SETI) defines the Paradox on their site as:

So, what classifies as intelligent life?

Taking what Fermi said into account, our planet is only 4.5 billion years old while there are others that are far older. These planets could be billions of years older than us which means they should be far more advanced.

The technology and advancement that takes place in barely 50 years shocks most of us, so billions of years is more than enough time right? 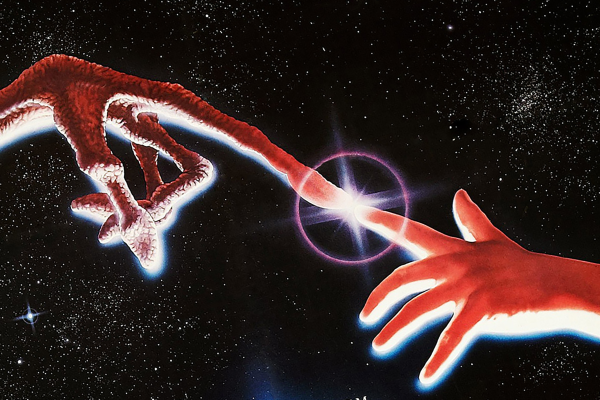 According to the Kardashev scale, intelligent life can be grouped into three different types:

Type 1 can harness all the energy provided by its own planet which means we are almost a Type 1 advanced civilization.

Type 2 civilizations can use every ounce of energy provided by the star that keeps it alive and well i.e the sun. We are thousands of years away from that point, but other civilizations that theoretically have a 4 billion year head start should have reached it.

Finally, Type 3 is a civilization that has managed to use the amount of energy that can only be provided by an entire galaxy.

So the argument is that a hypothetical planet that is billions of years more advanced than us should have reached that level of development by now. This essentially means they should have mastered space travel by now. So we are back to: Where is everyone?

Is a civilization more advanced than us a good thing?

For a lot of alien enthusiasts, this may not be great news, but rest assured there are plenty of explanations for the Fermi Paradox. Before we go there, consider what a species more advanced than us could mean.

Compare it to the British Empire but on a far larger scale which means Earth being colonized rather than greeted with open arms is a very strong possibility.

Explanations for the Fermi Paradox

Fermi simply made this comment which then caused a ripple effect which meant many other researchers jumped on to his bandwagon after he died and continued to question alien life.

Michael Hart’s paper exploring the Fermi Paradox is arguably the most notable where he said that that the other possibility is that aliens visited us a long time ago but that dates back to when dinosaurs roamed the earth. Essentially, it is long forgotten.

He also explored possibilities such as aliens choosing not to visit us, there being a natural reason as to why space travel isn’t possible such as a lack of resources or that we may currently be the only advanced civilization which contradicts Fermi’s assumption.

The last assumption mentioned above has recently even been backed by a 2015 study that suggests that a habitable environment may be much rarer than we think.

Other explanations that have been considered are:

In essence, there are thousands of explanations that help us cling on to the hope that alien life exists. Whether this is a good thing or a bad thing, only time will tell. For a lot of people, deciding which explanation they are hoping is reality is hard enough. Either way, Fermi Paradox or not, most of the universe is ours for the taking….so far.