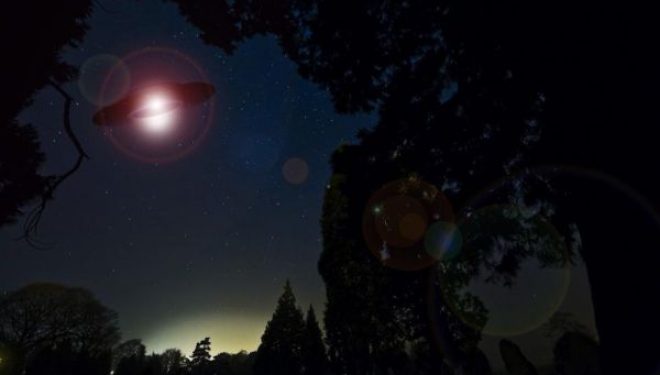 An estimated 80% of the American public believe that the US government is hiding something about aliens – be it strange visitations, crashed spaceships and charred alien cadavers, or worse.

The conduct of government agencies, and in particular their rampant abuse of FOIA exemptions on UFO research are at least partially responsible for this.

The Freedom of Information Act, or FOIA, was the brainchild of John E. Moss, a 13-term Congressman from California. One of the unsung heroes of American liberty, he was a lone-crusader who fought a long war against government secrecy during the peak of Cold War.

In a 12-year battle, he squared off against everyone, including the Washington DC bureaucrats, politicians (including from his own party) and a very reluctant White House led by Lyndon B Johnson to get the FOIA passed.

During Congressional hearings on the FOIA legislation proposed by Moss, numerous committees invited questions and suggestions from the US public. UFOs, and especially a specific US government study on the topic, called Project Blue Book, came up repeatedly in these hearings. So we can say that in a way, Ufology also contributed to the FOIA. 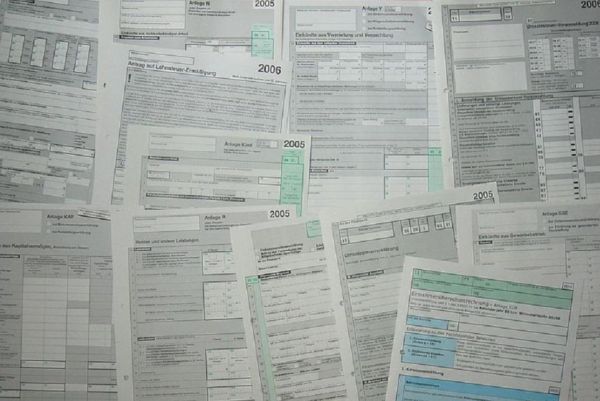 Governments have a fetish for information, we all know that.

Knowledge is power, and they like having control over the flow of information to the public. Democracy does make a difference, but governments still find a way.

There are several ways in this can happen, even when laws like FOIA are in place.

Using complicated, convoluted, and strict application procedures is one, and you will experience those when filing an FOIA request. And once you do that, the real kicker comes.

Seasoned UFO researchers know the score all too well: You go through all the hoops and fire off an application for UFO-related information from a government agency, and 9 times out of ten, they refuse to comply.

FOIA exemptions are the catch-all shield behind which an agency can potentially hide all its dirty laundry.

Of course, we are talking about abuse of the FOIA exemptions on UFO research. Those exemptions do have a legitimate purpose, especially in areas like public safety, justice, and national security.

The 9 FOIA Exemptions and Ufology Research

The Government playbook on secrecy and misinformation is pretty thick indeed.

After all, they have had centuries of experience in this matter, along with nearly 50 years of dealing with FOIA requests. Here are the nine statutory exemptions a Ufologist can expect to face after filing an FOIA request:

Since many UFO records are held by the DOD and the Military, this is probably the favorite tool of agencies who want to block access to any everything related to the topic.

National Security is a holy cow that is at times, virtually untouchable.

If you need access to recent documents classified under this exemption, you might have to wait until they get declassified (probably after decades). If the files are from a few decades ago, you may have a better chance, using an Obama-era law called Mandatory Declassification Rule request or MDR.

Take NORAD for instance. It is a joint command involving both the US and Canada. As our nation’s primary air defense organization, if there are any UFOs to be tracked or found, NORAD probably gets to it first. But since as a multi-national agency, NORAD records are covered by the Foreign Policy exemption.

If they can classify something as solely related to internal agency administrative practices and other HR-related matters, they do not have to honor any information request. Now, when it comes to UFO research, this exemption is rarely used on its own.

But since it is delightfully (or scarily, depending on how you look at it) vague, it can be applied to many potential situations. Agencies often use this as “extra padding” to add some heft to their main reason for rejecting or redacting information request.

Your best bet to counter this exemption is to tackle it head-on, by trying to show that the information you requested does not relate to personnel or HR matters. The difference between “for” and “about” personnel is important here as interpreted by the Supreme Court.

3. Prohibited By Another Federal Law

This is one of the most watertight exemptions of the lot.

Think about it, if they actually bothered to go the extra mile and make a special law just to block something, they want it to stay buried.

Appeals will not work here unless you have a case that you can take to the Supreme Court questioning the validity of the Federal Law in question. Good luck with that.

If the Feds can prove that the UFO information you seek is tied in some way with a private company, they can use this exemption. Private contractors often work with Government agencies, making this a very convenient excuse indeed.

For instance, if you take a look at the AATIP program of the Pentagon, it heavily involved Bigelow Airspace, a private contractor. If you were to file an application for something related to AATIP, the Pentagon could easily invoke Exemption 4.

The thing with Exemption 4 is that you will be faced with double the trouble when you file an appeal: along with government lawyers, you will be facing the corporate variety as well.

If something is part of a decision-making process inside a government agency, it can be protected using this exemption. It is based on an established legal principle called Privilege of Deliberative Process.

In reality, this exemption is incredibly popular among US government agencies because it can be easily applied to almost any internal document.

As the most commonly invoked FOIA exemption in recent years, it has been called it the “Withhold Because You Want To“ clause.

To appeal successfully against this exemption, you have to attack the logic or rationale behind its invoking. You need to ask the Feds to prove the exact reason for using this exemption.

This is one among the more straightforward FOIA exemptions on UFO research.

As stated, it relates to the individual privacy of any agency/government employees connected to your research. In theory, you can counter it by removing the privacy concerns. There are three ways this can happen:

But in practice, it all depends on the agency you are dealing with. If it involves the spooks at Langley, for instance, it might end up in a classic Glomar response.

This is a very comprehensive exemption that covers:

As you can see, b(7) has a massive scope, but its application in cases related to UFO research may be less than other FOIA requests. So you might have a better chance challenging b(7) than many other exemptions.

As far as UFO research is concerned, this one is rarely invoked, if at all.

It is largely related to the inner machinations of agencies like the Federal Reserve. Unless you are worried about extra-terrestrials infiltrating The Fed, you are better off not worrying about this one.

This one is so rarely used for any FOIA request, let alone UFO related ones, it has been gathering dust somewhere inside the Government offices.

The wells in question are related to oil drilling. In many ways, this exemption is connected to exemption #4 as it can involve the business interests of companies involved in oil.

In the case of UFO research, this exemption can pop up if the document you seek is related to oil wells and other geological data in some way.

If it does make an appearance, try to counter it by arguing that the data you seek is not related to technical or business information related to oil exploration/companies.