Top 5 Secret Bases Around the World

Secret bases run by the government that house anything from super weapons to aliens have long been a source for conspiracies to come alive. The government in question denying their existence completely only contributes to the appeal.

This is a world that you can normally only visit in the movies. So, the few bases that do exist in reality can draw quite a bit of attention upon themselves. This list goes through the top few bases around the world that have grabbed the public’s attention.

Area 51 has to be the base that has garnered the most attention. It has had books and movies made in its honor and is known by almost everyone who has ever read a conspiracy theory.

The base located in Nevada is said to house experimental aircraft that are being tested. While the CIA, among other organizations, has stated this multiple times, a lot of people think something else is going on.

The base itself has tons of trespassing signs and a dusty road leading up to a heavily guarded facility. Inside the facility, there are lots of cameras that watch every move. Some even claim that there are sensors in the road that leads up to the base.

Because of this, the famous US Air Force Base is rife with conspiracy theories. This means everything from aliens to secret agencies hidden from the public are possibilities for some believers.

The Air Force base is a remote part of the Edwards Air Force Base. Even though the CIA has stated that it’s for aircraft experimentation, there is undoubtedly a large amount of secrecy. This has made Area 51 known for its UFO conspiracy theories above everything else. Some even say that the 1947 Roswell crash was in actuality a Soviet aircraft whose remains are now in Area 51.

The possibilities are endless.

Russia has multiple bases across a vast amount of land that are shrouded with secrets. Among these, Kapustin Yar is definitely the most famous. Established in 1946 by the Soviet Union, the base was initially used to test rockets and other space-age projects. 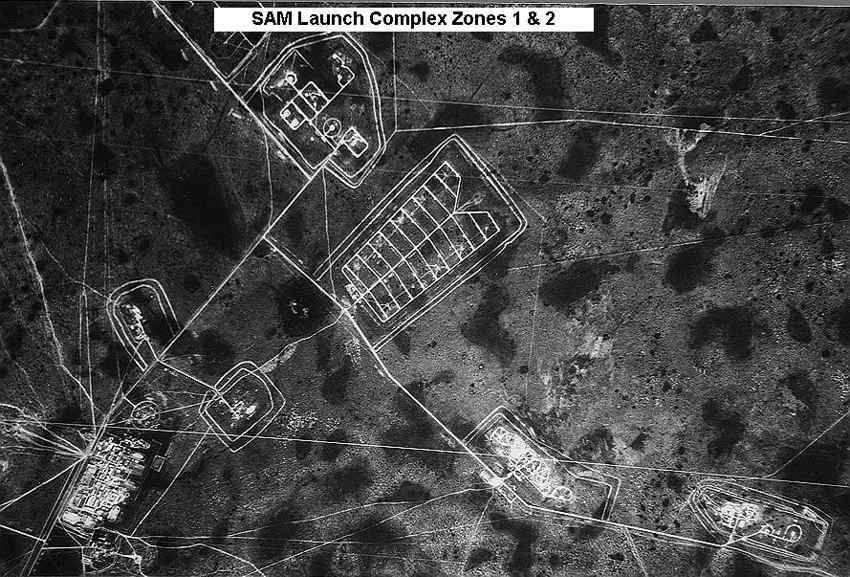 The base is surrounded by ‘No Access’ signs. It is even said that a neighboring town was leveled so that its residents would not peek past the signs. It is believed that the base now dedicates its time to finding UFOs and maybe even keeping them hidden, according to some.

If you ever thought that money could not buy you safety or even a chance to stay alive during the apocalypse, you obviously haven’t read the many conspiracy theories that surround Site R.

The Raven Rock Mountain Complex or Site R is located in Pennsylvania. It is said to include an underground nuclear bunker that could be used by high ranking officials in case the worst were to happen. 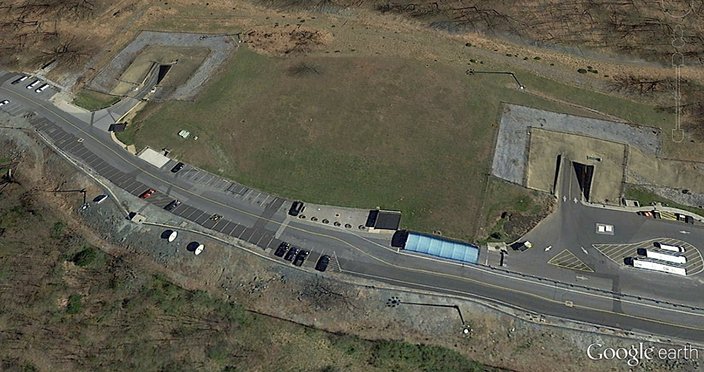 The site itself is tucked away deep inside a mountain. It is massive enough to have been called the ‘underground pentagon’ with some saying that it can be a substitute.

It is also heavily guarded and a lot about the base is kept secret. The base is considered one of the bunkers used for the US Continuity of Government plan.

Almost every nation owns a certain amount of nuclear weapons now and China is very much included in that list.

Hainan Island in specific is supposed to house a huge quantity of the nation’s nuclear weapons. This was officially caught via satellite images in 2018. Everything from intercontinental ballistic missiles to amphibious assault ships are said to be stored on the island at this point.

The new base is said to be located 10 km away from the Danzhou city. The new location is also said to house DF-31AG intercontinental ballistic missiles (ICBM), which are said to have a far greater range than their predecessors.

This base among others has been a cause for concern for other nations. The Pentagon, for example, has openly stated that it questions whether China will follow through with their ‘no first use’ of nuclear weapons pledge.

The Ramenki Emergency Bunker, which is very much like the Site R, is said to be a backup town that can house up to 15,000 people. The base was assumed to have been made for only high ranking Russian leaders and their families. The underground city spans across a massive 30 acres and is said to be able to house people for up to 30 years.

Some believe that a place in this facility could be bought for an extremely high price. This would mean that only the very rich could afford a safe spot if doomsday were to occur.

It is also said that the base is connected to Metro-2, a secret underground rail system created by Joseph Stalin. This rail system is said to connect the base to the government airport.

It is obvious that if any of this is true, the emergency bunker really has pulled out all the stops.