The Unexplained Death of Stephen McKerron 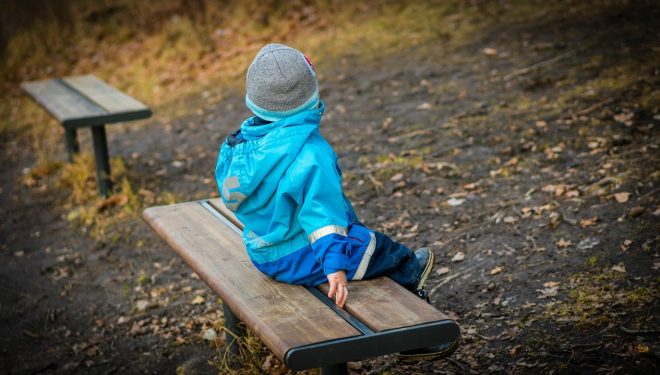 Much like the murder case of Lisa Au, Stephen McKerron’s death is also a murky subject. It all began on what was supposed to be one of the best days of Stephen’s pretty short life. The 5-year-old from Hamilton, Scotland was on holiday with his aunt and uncle, Lyn and Ian Sneddon.


They were visiting Butlin’s Ayre which was known to be a quaint little spot for anyone looking to escape the hustle and bustle. They were living at a holiday camp together and the incident occurred only hours after Stephen’s arrival.

The camp had everything a little boy could ask for – arcade games, boat lake, a pool, tennis courts, theaters… the works. Unfortunately, Stephen’s holiday turned into what would later be the most well-known missing child hunt by Scottish police.

On September 17, 1988, Stephen spent a couple of hours at the park moving from game to game. It was a warm, sunny day and Stephen had been looking forward to it for weeks. For a brief moment, when Stephen was playing on an escalator, his aunt and uncle lost sight of him.

Both of them thought that the other was watching Stephen and within those few seconds, Stephen disappeared.

At first, it was not a cause for alarm since the park was extremely crowded. Lyn and Ian spent about 40 minutes searching the entire park shouting Stephen’s name. This was when things started to take a sinister turn. Something was not right.

They notified park security who in turn notified the police. What followed is today known as the most extreme search for a missing child in Scotland.  About 200 people scanned the premises for Stephen. His description was widely circulated, and divers were made to search for him in nearby rivers.

It got to the point where they even sent for a helicopter that had the equipment to detect a body, but to no avail. The search went on for ages and they covered a six-mile radius around the park. At this point everyone started to believe there was only one answer – Stephen had been abducted.

As time went on, people started to speak up. Quite a few people who were at the park mentioned seeing Stephen walking alongside a middle-aged man and even sitting at a cafe with him. This led to the majority of people thinking that he was abducted. 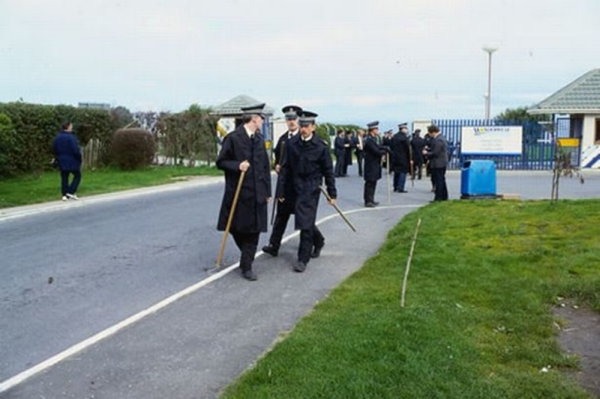 But this theory was soon put to bed after a witness claimed that they said him climbing over the perimeter fence. Other witnesses claimed they saw a young boy that resembled Stephen walking along the Ayr-Turnberry road about a half-hour after Ian and Lyn had seen Stephen last.

This gave people a glimmer of hope that they could try to find him if he had not been forcefully taken. While this was true, the surrounding area was marshy and the temperatures dropped during the night. After a couple of days went by, spirits were at an all-time low and the police were asking around for leads.

Everyone was expecting the worst and their fears soon became a reality. 16 days later Stephen’s dead body was found by a lady who was walking her dog.

After the autopsy, it was concluded that Stephen died due to exposure to cold temperatures and rugged terrain.

This was not a good enough answer for Stephen’s family. There were still too many questions. 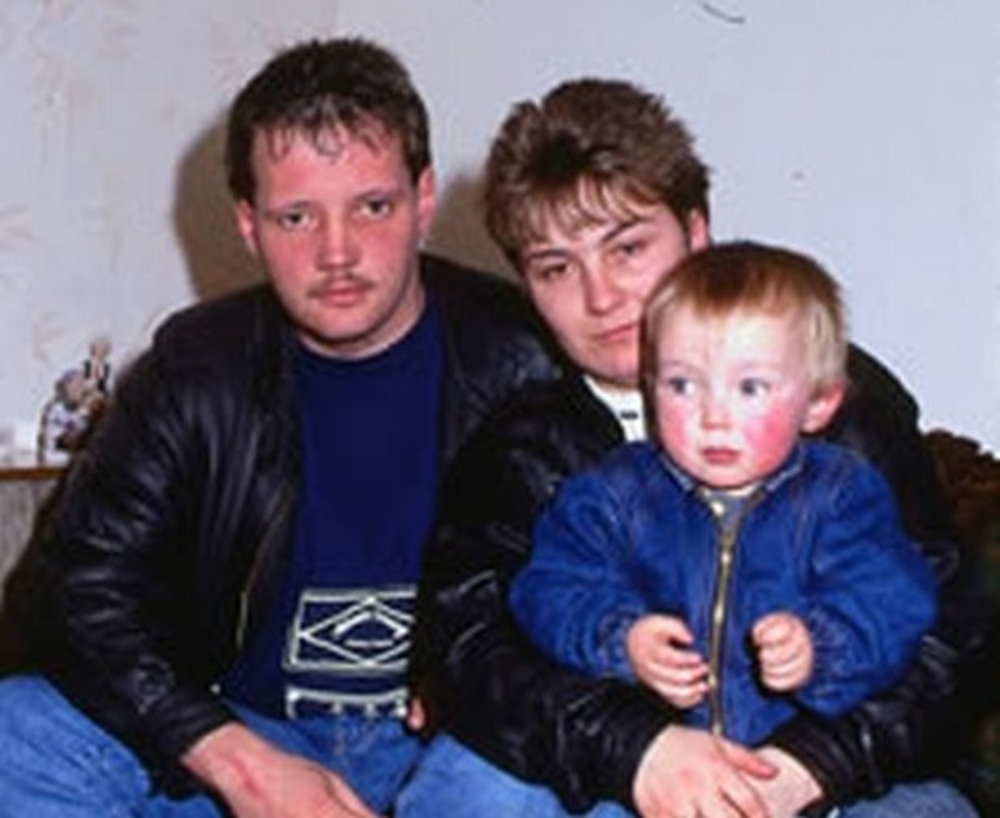 His socks had been taken off and put into his pockets, which was odd since Stephen did not know how to tie his shoes. Even his jacket was nowhere to be found and there was no reason for him to take it off in such cold temperatures. The jacket was also never found.

It was also highly improbable that such a young boy could have walked six miles away from the large camp. The area he was found at had already been searched and there is no answer as to why he was not found during that time.

The police, however, were hell-bent on sticking to the idea that Stephen ran away and died due to natural causes.

Even though the police insisted that Stephen died due to natural causes, his family refused to ignore the clues that they say are pretty obvious. Many people believe that Stephen was kidnapped and then left near the ditch where he was found or even killed before he was placed there.

But then again, why would a kidnapper take Stephen six miles away from the campsite only to take off his shoes and jacket? And how did no one see Stephen walking those six whole miles? He was only five years old after all.

An inquiry in March 1989 maintained what police were saying earlier on. Police still stuck by the conclusion that Stephen had simply run away and died of natural causes.

The case may be officially closed but a lot of people including Stephen’s family do not accept the conclusion. There are too many unanswered questions and too much that does not make sense. Gerry Gallacher, one of the detectives that worked on the case, even described it as the only case that still haunts him with regrets.

Unfortunately, the case is less than likely to ever be reopened. So, most of these questions will never find any answers.