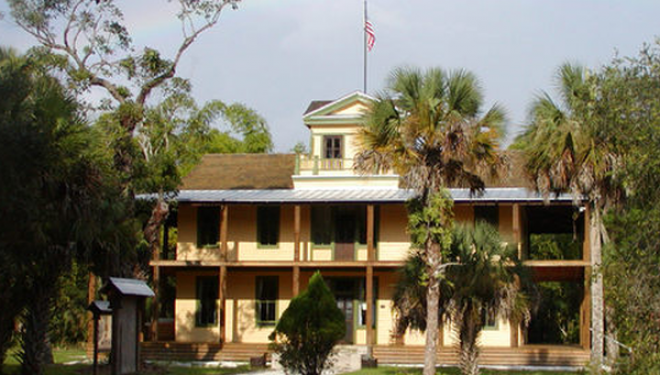 I’m sure you recall mainstream conspiracies that made the news over the years, like Obama’s birth certificate or Sandy Hook. But what you may not realize is that there are dozens – maybe even hundreds – of underground conspiracy theories that you’ve probably never heard of.

They’re weird. They’re illogical. They’re not backed by sound science or really any solid evidence at all. Nevertheless, there are thousands of believers in these funny conspiracy theories.

After the first pictures of Earth from space were published, Shenton claimed they were nothing more than an optical illusion and dismissed the entire space program and its photographs as fakes. After building a significant following, Shenton died in 1971. The madness of the Flat Earth Society lived on. Today’s believers of flat earth maintain the belief that any photographs of the actual Earth from outer space are likely faked or doctored. 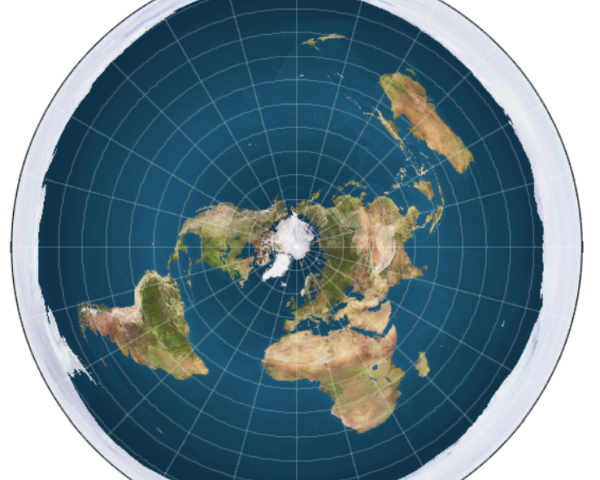 Followers of this belief system have decided to ignore all of the following scientific evidence proving that the Earth is round.

Thanks to internet technology, you can even see live, realtime video of the round Earth from the International Space Station.

Faking a video livestream would require constant reprocessing of video images frame-by-frame. It would be an astronomical (and rediculous) expense that would serve no good purpose. If you can’t believe your own eyes, what else will you be willing to believe?

If you’re a believer of flat Earth, I would implore you to accept the findings of science. Or, you could end up making a complete fool of yourself like these flat Earthers.

As with most celebrity deaths, even the death of Adolph Hitler himself was doubted. As early as June 9, 1945, Marshal Georgy Zhukov claimed that Hitler had escaped, along with his wife. At the Potsdam Conference, Joseph Stalin claimed that Hitler was living “in Spain or Argentina”.

Most historians today recognize that the claim was nothing more than Soviet disinformation. The Western intelligence community conducted a full investigation of the claim, headed up by agent Hugh Trevor-Roper, and confirmed that Hitler had in fact committed suicide in Berlin at the end of the war.

From 1947 all the way through today, countless Americans and citizens of other Western countries still believe the erroneous claim that Hitler did not die at the end of WWII.

Countless conspiracies arose out of that belief.

But the biggest wrench in all of the funny Hitler survival conspiracy theories was a research paper published the European Journal of Internal Medicine, in May 2018. The paper used a set of teeth entrusted to a Russian interpreter in 1945 after Hitler had committed suicide. The teeth matched the dental records of the Nazi dictator.

After an extensive medical investigation, the authors wrote: “Our study proves that Hitler died in 1945. The teeth are authentic, there is no possible doubt.”

Will such undeniable scientific evidence lead to believers of the many Hitler-survival conspiracy theories to drop their belief? Probably not.

Regardless of your opinion about President Donald Trump, one of the most prolific and viral ideas that has spread across the country since that election is that the Russians “hacked” the 2016 election.

Some examples of these titles included:

Every title would have you believe that Russians literally hacked U.S. election machines and modified voting results. The reality is that there wasn’t a single actual voting system that directly effected voting results that was hacked by Russians. Not one.

What abou the “twelve Russians charged with US 2016 election hack”? Sounds pretty bad. The story itself is actually about the hackers who hacked into email servers at the DNC and leaked emails among DNC leaders and staff. These were the emails that showed DNC leaders were stacking the DNC primaries in favor of Hillary Clinton and against Bernie Sanders.

All investigations into any Russian activities during the 2016 election only included the following actual proven activities supported by real evidence:

Did the Russian social engineering efforts have any impact on who voters voted for? That’s a debate for the pundits. But for anyone interested in facts and evidence, Russians did not “hack” the 2016 U.S. election.

Similar to the Flat Earth conspiracy, there are very large groups of believers in the “hollow Earth” theory.

This conspiracy started as long ago as 1869, when an American physician Cyrus Reed Teed (seriously) launched a cult called Koreshanity. The basis of his cult was that after he passed out from electrocuting himself in one of his experiments, he supposedly had visions that revealed to him the Earth is actually hollow.

Teed founded several communes of believers who listened to his theories about a world inside the hollow earth, filled with humans living there. He also claimed it was the original location of the Garden of Eden.

Today, the Hollow Earth theory lives on, and has expanded in some unbelievable ways. In his book World Top Secret: Our Earth IS Hollow, author Rodney Cluff describes a hollow interior with its own central Sun. He claims there are openings to this grand internal world at the North and South poles.

Some believers of this conspiracy also believe that many species live there, including Giants, subterranean aliens, and that even German Nazis escaped there after WWII.

As though it needed debunking, hard scientific evidence arose in 1936 when scientists monitored the seismic waves of earthquakes deep inside the earth. By analyzing how sound waves bent through the densities of each layer, scientists were able to estimate how solid each layer of the Earth was.

In 2005, Aimin Cao of the University of California-Berkeley and his colleagues analyzed data from 20 of the world’s largest Earthquakes. Their research proved that the Earth does, in fact, have a solid core. Results were published by the journal Science.

Does this mean all of the conspiracy websites and various societies and authors promoting the idea of a hollow Earth shut down after 2005? No. Of course they didn’t.

Here are a few more widespread funny conspiracy theories to get a good laugh:

Do you know about any funny conspiracy theories floating around out there? Share them with us in the comments section below!