The Momo Hoax: A Freaky But Stupid Online Trend 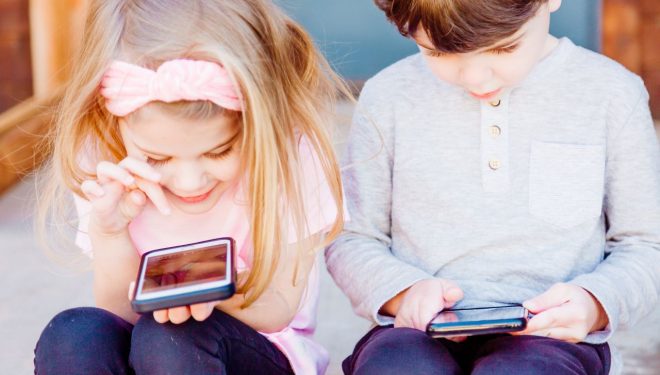 If you’ve never heard of the Momo challenge, then you probably weren’t reading much news throughout 2018 and 2019.

However, while numerous media outlets claimed to have “debunked” the “Momo hoax” in 2019 as nothing more than a hoax, the truth is that the challenge represented something a bit more sinister and not quite so easily dismissed.

How the Momo Hoax Started

This surreal story appears to have started mid-2018 when Argentina newspapers reported that a 12-year-old girl in the town of Ingeniero Maschwitz hung herself from a tree in the backyard of her family’s home.

Her death, and the death of an 11 year old boy in the city of Zapala were initially blamed by the community on an alleged hacker or hackers who were sending children surreal messages telling the children to kill themselves.

However, these claims by the community weren’t supported by investigations by the authorities. One media outlet cited in Wikipedia related to this case stated (translated to English), “The death of an 11-year-old boy in the city of Zapala brought the first mention of the “momo game” last Friday, despite the fact that judicial investigators ruled out that it was related to the online viral.”

The momo messages themselves were actually appearing in various online forums where children spent time, such as on WhatsApp. In late 2018, a French newspaper (Le Monde.fr) spoke with a police spokesperson for the Luxembourg police confirmed that “the phenomenon has happened in Luxembourg”, but that there were no related injuries.

By early 2019, numerous mainstream media sites picked up on reports about panicked parents and started to research the phenomenon.

The author, Amanda Sakuma, “debunked” the entire phenomenon with the following points:

The author was accurate that there were no connections between the hoax and any actual suicide deaths, but none of her evidence successfully debunked very real claims by parents about what their children were witnessing.

Most other media outlets, like the Atlantic, performed their own shoddy “debunking” of the entire phenomenon. All outlets only succeeded in debunking that any of the reported suicides were actually caused by contacts made by whoever was behind the momo ads and text messages.

In fact, only a month before the Vox article, a UK mother by the name of Bianca Becerra told reporters that her 3-year-old daughter Adaline had reported to her that she had communicated with “Momo” online.

It also isn’t true that no images of the contacts were reported in the media. In fact a local news station in Toledo, Ohio interviewed Lieutenant Dave Carter with the Lucas County Sheriff’s Office who reported that his son, while watching Minecraft YouTube videos had seen a Momo ad pop up in the suggested videos section of YouTube.

According to Dave Carter, his son soon discovered that the ad led to a suicide challenge. The WTOL 11 reporter used the ad to obtain the phone number for “Momo” and called it, capturing an image while doing so.

According to the reporter:

“WTOL tried to contact Momo Thursday to learn more, but no one responded to our call or message.”

Many of the reports from parents did seem to appear as though their children were hearing about other reports from the media frenzy and searching out information about Momo themselves, causing their own parents to panic. However spattered throughout the reports were also indications that children were in fact being contacted or pranked by some kind of sinister online group, or groups.

Other reports were of parents connecting their child’s own suicide to the ongoing frenzy around the reports of the momo challenge.

The Truth May Be Somewhere In-Between

The truth behind the momo hoax was hit on by Andrew Griffin of the Independent when he wrote in March of 2019:

“While it may be true that the image was being used by malicious people online, there is no suggestion that is really being perpetrated by any kind of organised group let alone that the character can actually do anything itself.”

This statement is a far more logical and even-handed approach to the phenomenon.

All of the evidence seems clear that non of these online pranks or communications (whether they really occurred via WhatsApp or through some other method) had ever caused any actual suicides. That is the essence of what can be called the momo “hoax”.

However, there were enough reports to police from scared teenagers to indicate that someone, somewhere, was pulling a very nasty prank on kids. Scary enough to prompt them to call the police and prompt yet another media report. Those sinister activities were not a hoax, and have never been debunked.

Unfortunately the media frenzy could have sparked copycat pranksters to take up the activity and trigger more police reports by scared teenagers in 2019.

Whatever triggered the phenomenon, after 2019 it finally stopped. Hopefully never to return again – until the next sick group of pranksters dream up some new way to terrorize kids around the world. 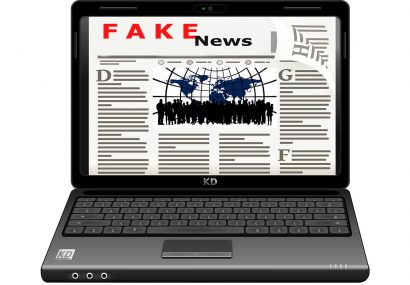 With most political conversations these days made up of each side accusing the other side of promoting "fake news", it's hard to know exactly what fake news really is.Setting aside [...]