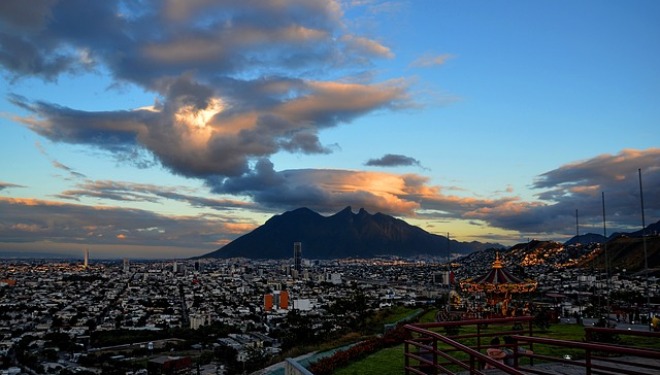 Growing up in St. Louis, Missouri, Jeri Simpson often encountered the rich history of the area. From marvels of the city’s past and present, Jeri has been interested in the strange mysteries that her city afforded. Whether it was the city’s association with ghosts or the government conspiracy theories, her attention was grabbed.

A World in Imagery

Though she spent most of her life in the Midwest, Jeri recently packed up and moved west and south to beautiful Baja California, Mexico. She spends her time exploring all that her new life offers often capturing her world in imagery to shed light on the reality of situations compared to media portrayal.

Jeri loves to share interesting stories with friends and colleagues to expose and enlighten those around her. Whether it’s through her own written word or discovered while meandering on the Internet, she loves to spread knowledge to those around her.

When she’s not tapping away at the keyboard, she’s out capturing images of the beauty in the world that often goes unnoticed. You’ll find her on the beach or at the eatery hot spots. She strives to experience the lesser-known wonders the world has to offer.