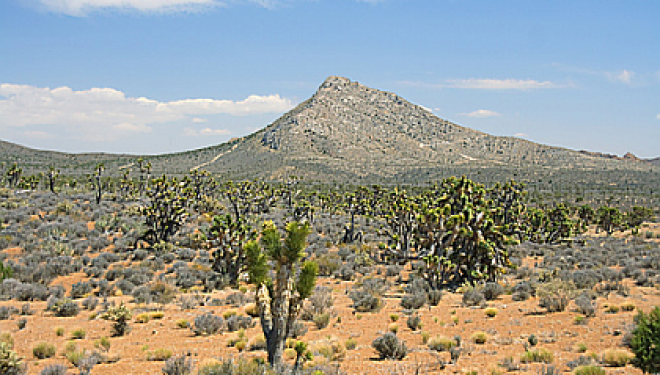 Mark comes to Top Secret Writers from a lifetime filled with adventure.

Mark’s father, Ray Dorr, steeped the family in exploration and treasure lore by leading expeditions and writing numerous popular articles for Argosy, True Treasure, True West, Survive, and other magazines. Ray’s uncle, Earl Dorr, is the center of one of the great lost treasure stories: the Legend of Kokoweef.

During the 60’s, Mark grew up going on treasure expeditions to Mexico. Later, after earning a graduate degree, he spent many years in a variety of countries – Pakistan, Guatemala, Romania, to name a few- teaching, training teachers, and developing programs.

Mark developed a teacher education camp on Poland’s Baltic coast that was a featured program for years for the United States Information Agency. His services in English for Law and Diplomacy were requested in the Romanian Senate, House of Deputies, and Ministry of Foreign Affairs some time after President Ceausescu was deposed. As a U.S. Department of State Academic Specialist, he was called to far flung parts of the world such as Kazakhstan, Albania, Guatemala, and Saudi Arabia.

Mark’s Writing Career and Other Experiences

Mark has taught writing in universities and to teachers as well as being published. Mark’s first book, English from Real Situations, sold well with multiple editions. His English as a Second Language teacher’s handbook is used by educators from Guatemala to Thailand.

Mark was trained as a pilot, and he feels his most interesting flight was piloting the Antonov AN-2 Annushka: the world’s largest functioning biplane.